I May Be Young, but I Deserve My Priority Seat on the Tram 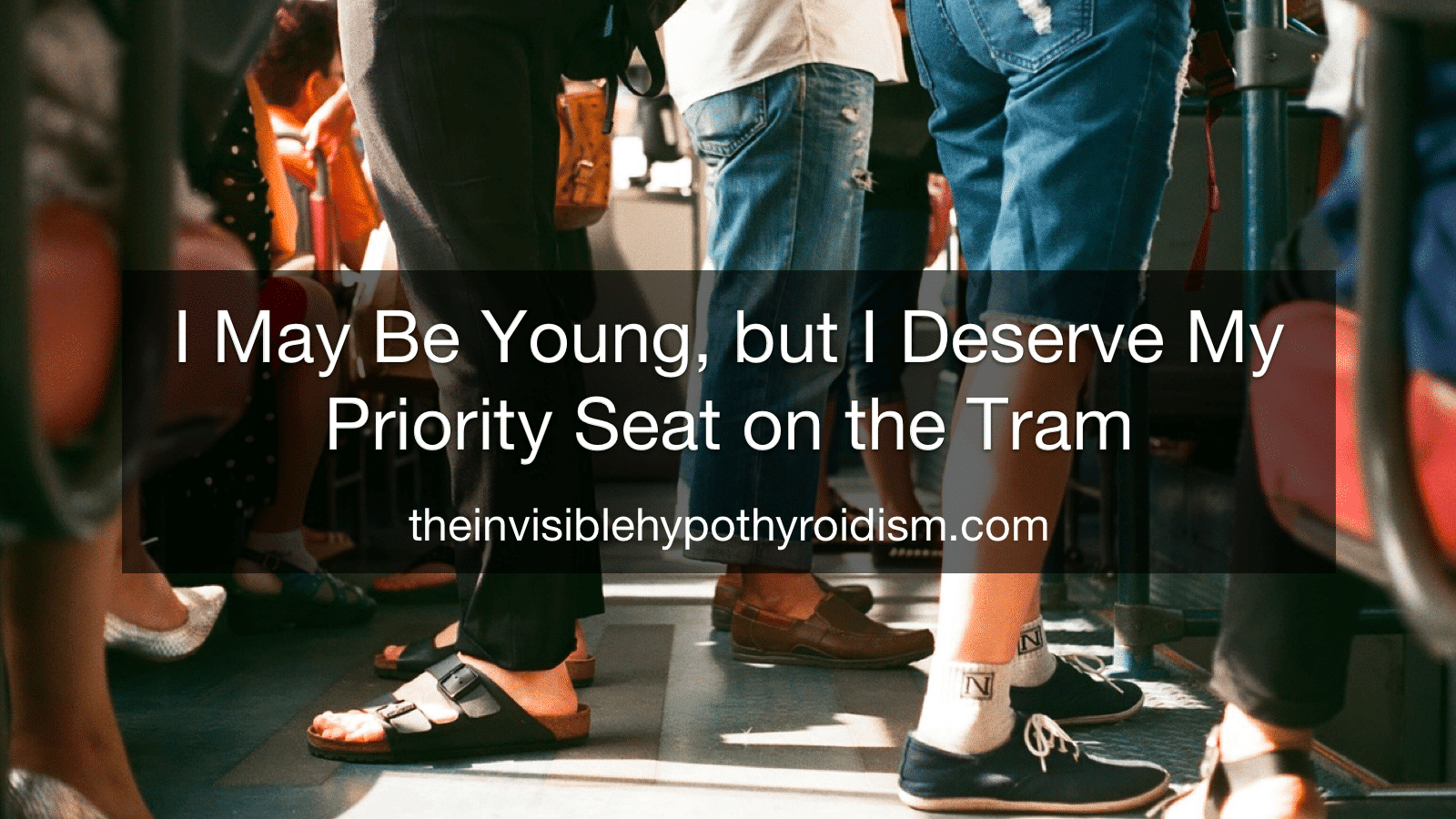 I unfortunately experienced age discrimination the other day, due to looking young and healthy, when really I was feeling very unwell due to my health conditions. 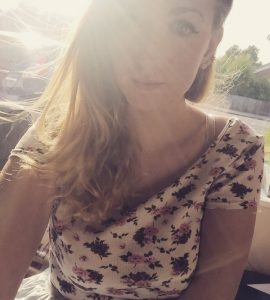 A couple aged around sixty-five years old get on the tram. There are a lot of seats free, but they make their way towards me, as I sit in a priority seat by the door, to ask me to give up my seat for them.

“Would you move so my husband can have that seat?” the woman says rudely.

Surprised, I look up from my phone where I was replying to an email, my heart stops and I open my mouth to say that I’m a priority too and actually need this sit. I have a thyroid condition (hypothyroidism and Hashimoto’s – an autoimmune disease) and adrenal dysfunction which means that when I had to walk fifteen minutes to the tram stop this morning because there were no cabs available, I collapsed onto the first seat by the door.

When the tram pulled in and the doors opened, I prayed for an empty seat and was so relieved that there were plenty.

In the morning, I often feel nauseous and faint due to my health, but I have to go to work.

However, before I can explain any of this, her husband quickly points out two other priority seats opposite me and so they sit there instead. I feel relieved that the confrontation is over.

However, the woman can’t sit down without saying to me, “You’re sat in a priority seat you know. We’re priority,” pointing at herself.

I attempt to explain what I wanted to the first time around – that I am just as entitled to this seat – but the words won’t come out. I freeze. My heart stops for what feels like ten seconds and I feel as if I’m going to pass out from the sudden shock of anxiety. I feel attacked and frustrated that I can’t get my words out.

A sudden wave of tears fill up behind my eyes but I’m determined that I won’t cry. I’ve frozen into a rectangular shape, shoulders up to my ears, feet glued to the spot and taking very shallow breaths. She and her husband may be a priority, yes, but I am equally one, too.

Considering that there were plenty of empty seats on the tram, she didn’t need to ask me to move at all. She had forty or so seats to choose from. It was a power play and she was just making a point, probably thinking “Look at this young person in a seat meant for us,” which is not only ignorant, but incorrect too.

I hope I have the guts to say something next time. People just shouldn’t make assumptions. Invisible health conditions exist too. It’s discriminatory towards age anyway; ill health doesn’t care if you’re young or old.

I decided to make a pin to say I’m entitled to a priority seat for future use. I thought I’d make them for all of us who have to put up with these kinds of assumptions. 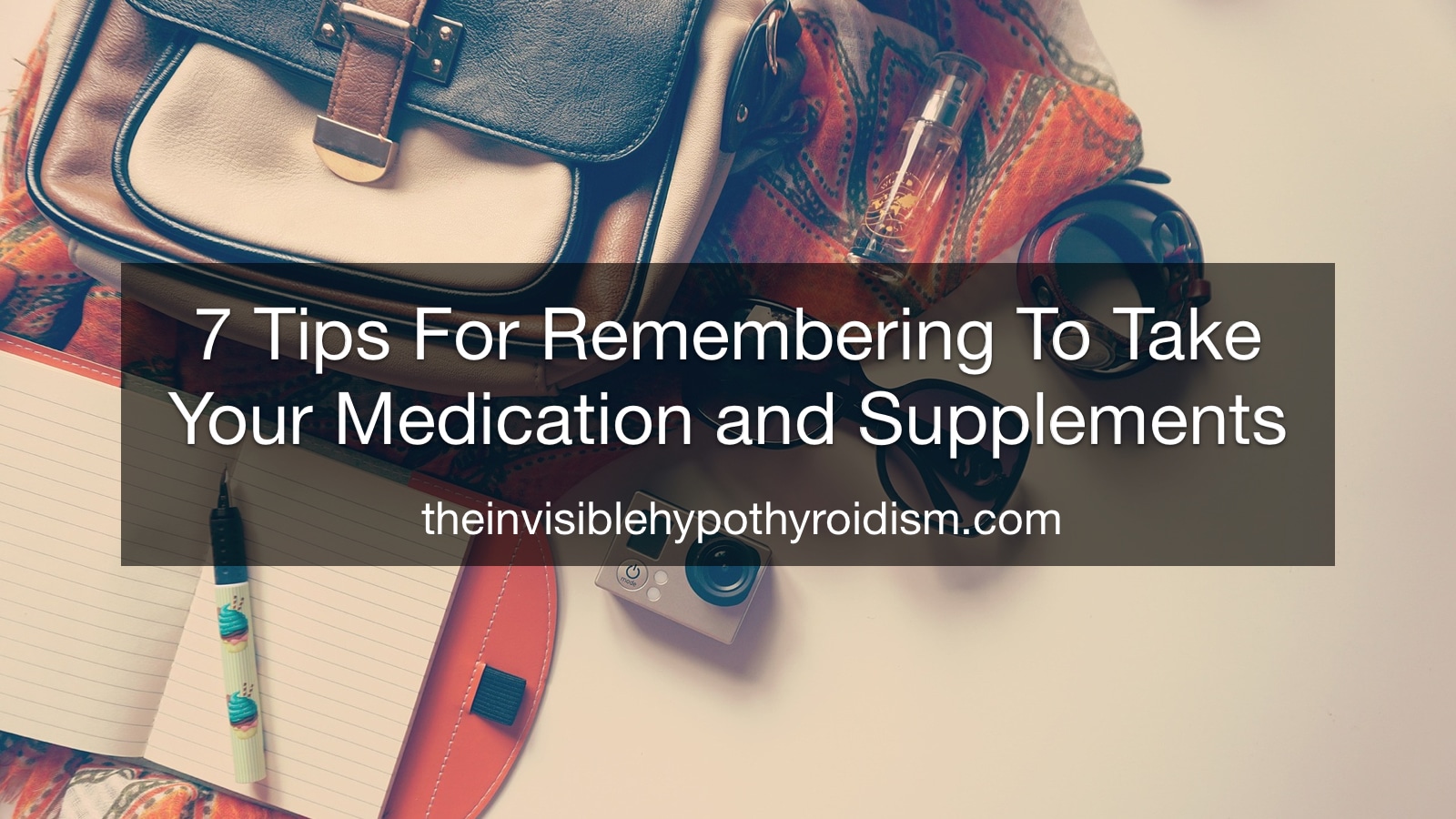 7 Tips For Remembering To Take Your Medication and Supplements 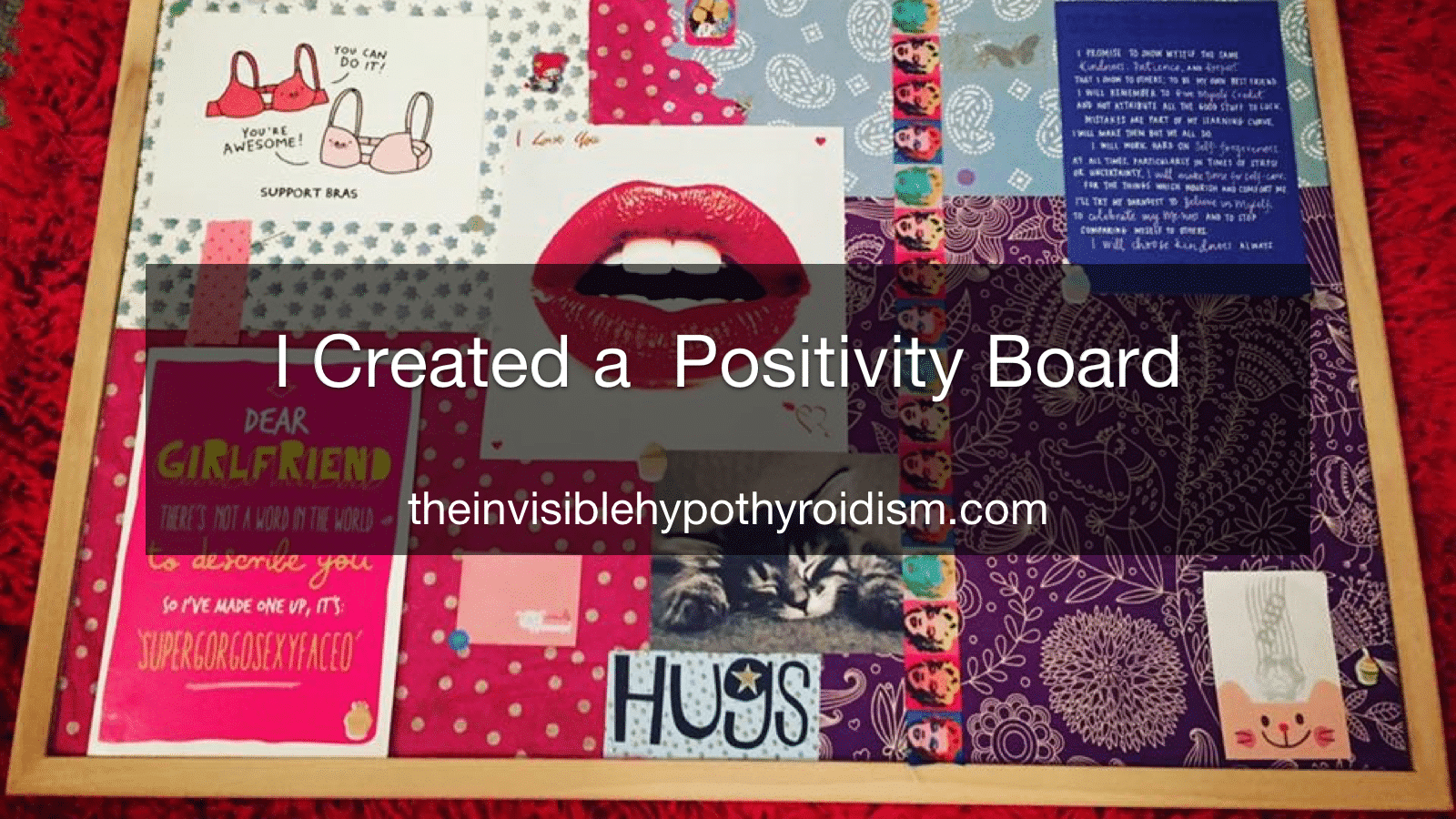 I Created a ‘Positivity Board’ 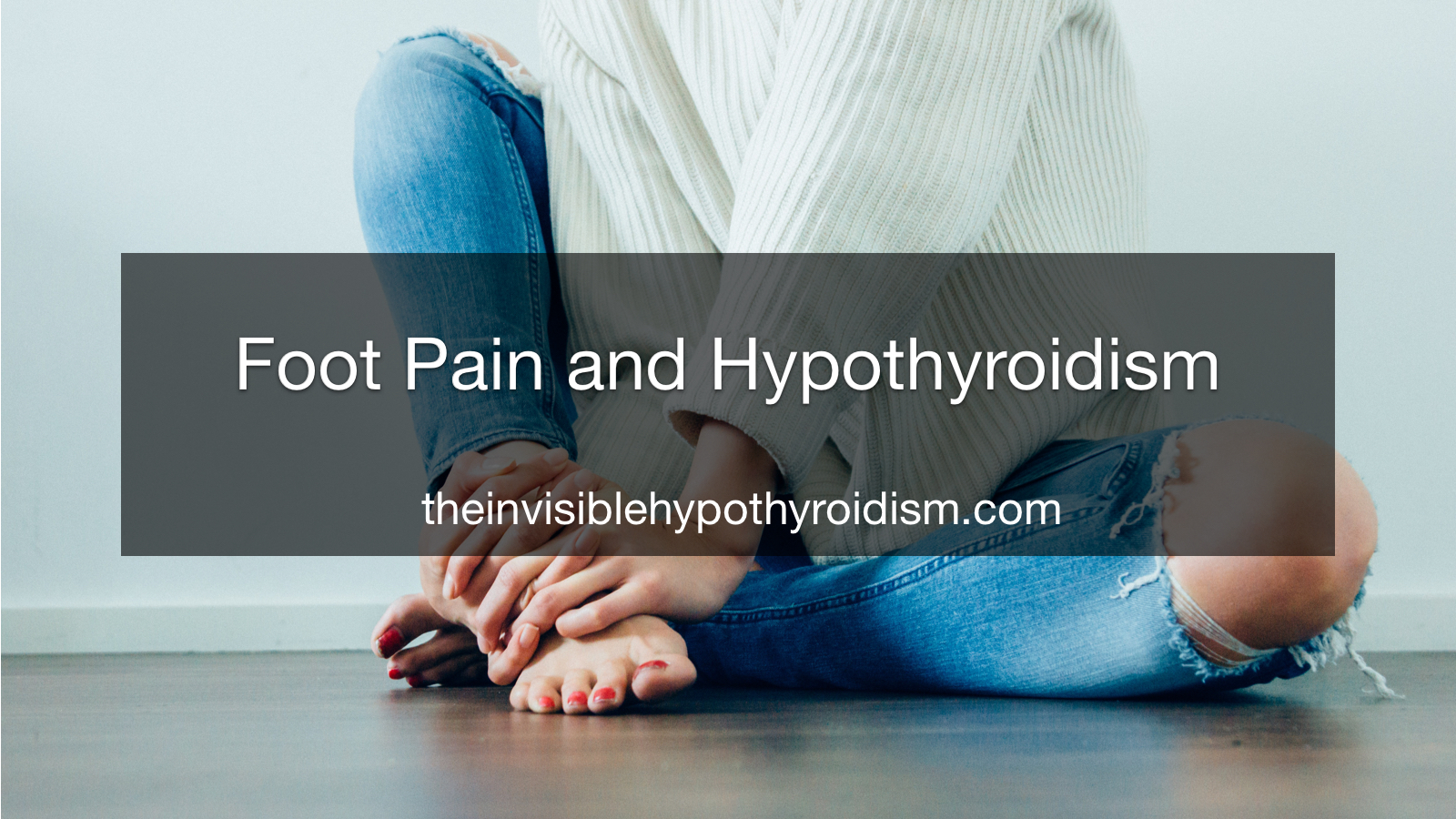 Is Dieting Making You More Hypothyroid?

Thyroid Patients Explain The Devastating Effects on Their Mental Health