Catching an Illness When You Already Have Hypothyroidism 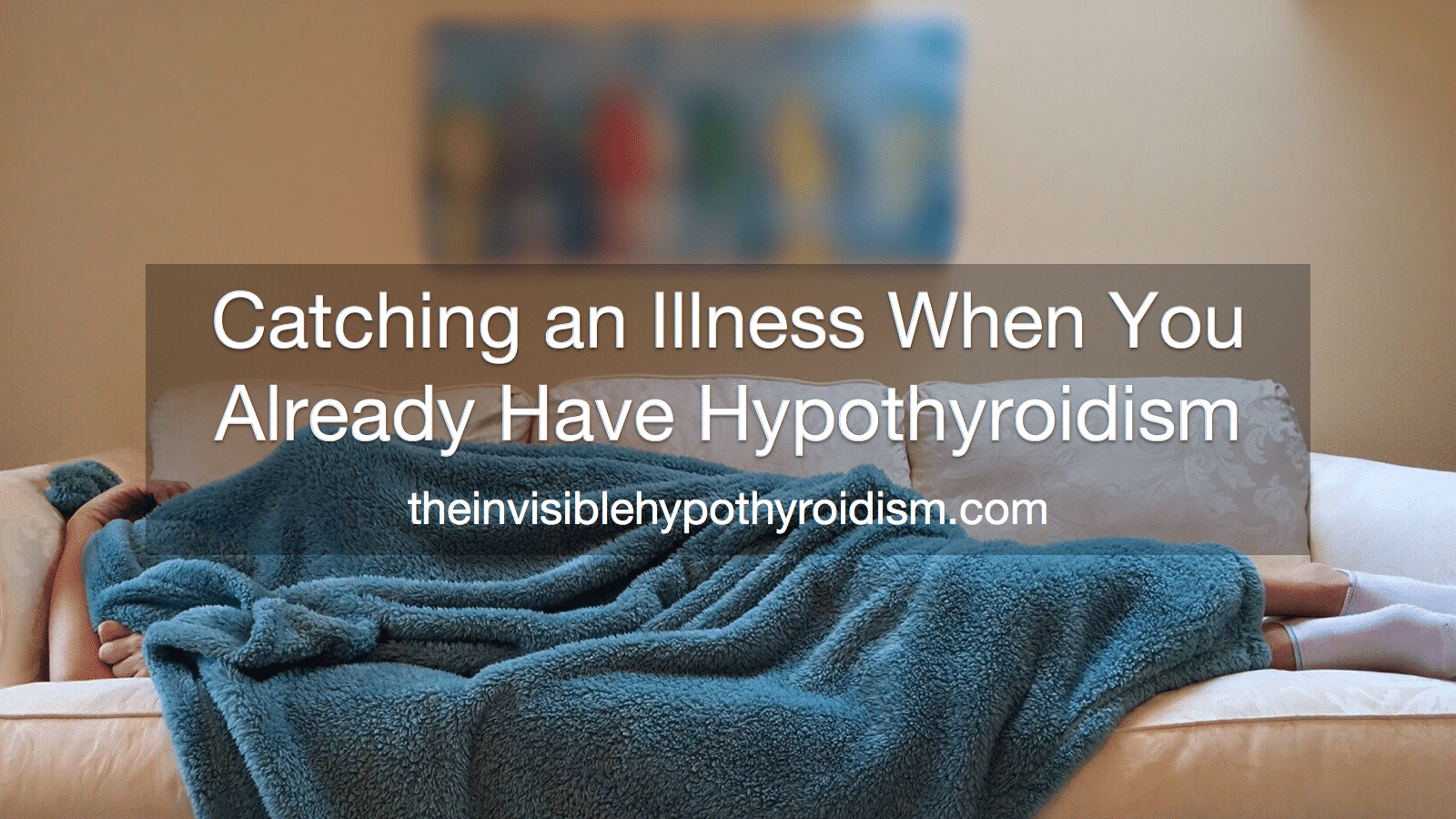 When the average person gets ill – catches a cold,  a sickness bug, virus etc. – it can feel rubbish enough. Having to take a day or two off work, cancelling plans with friends or family and putting up with a messy house is all part and parcel of being ill. Everyone gets ill from time to time, even those with the best immune system.

But what is it like for those of us who already live with a chronic illness? 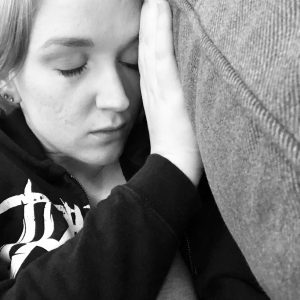 When someone already lives with a health condition such as hypothyroidism, which causes symptoms such as heavy fatigue, muscle pain and sleep disruptions, catching an illness can not only introduce new symptoms, such as sickness, diarrhoea, fever and chills for example, but it can worsen preexisting ones, too.

For many of us living with a chronic health condition, our bodies may not be as resilient as an average person’s, as they already struggle to function as they should, so they often take the blow of a cold, virus or stomach bug harder than a ‘healthier’ person.

This can be especially true for those of us with an autoimmune health condition, such as Hashimoto’s thyroiditis; autoimmune thyroid disease.

With Hashimoto’s, your immune system has already mistaken an organ, the thyroid gland, for an invader and is obsessed with trying to destroy it, so I guess you could say it’s preoccupied.

So, when we come down with a cold, bug or virus, which we often seem to catch fairly easily, a lot of us report coming down with it worse than healthier friends or work colleagues and taking much longer to recover from it. If our body is already struggling and somewhat fragile, then catching an illness can be too much for it.

When I say we often come down worse with the illness, I mean that symptoms can be more intense compared to other peoples’ experiences. 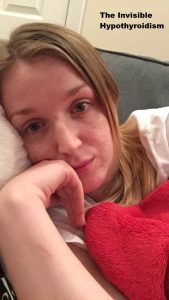 My chronic health condition, called autoimmune hypothyroidism, something I will live with for the rest of my life, already gives me some degree of fatigue, muscle weakness, pain and sleeping difficulty among other symptoms, but it’s as if these get amplified when I contract an illness.

I may get sickness added on top or a bad cough and sore throat, but I feel extra hypothyroid and my body slows down until it comes to a halt. I often become bed-bound and need assistance moving around when I catch a simple cold.

And I may be like this for a solid week, just from a cold that other people may be able to work through and carry on pretty much as normal with.

Whereas a regular person may need just a day or two at home to recover, I tend to need at least double the time and I can still be reeling from the effects of it weeks later. My body doesn’t “bounce back.”

If you hired a company to fit you a new kitchen and they were doing a bad job, instead getting confused and flustered and deciding to knock your bathroom down instead, would you give them another job? Would you also book them to do some more work? That’s the best analogy I can give about my immune system.

The cold, virus or bug I catch is another job my body/immune system, which is already doing a bad job, is given to do. And so what do you expect to happen? My body responds in a poor way.

I just want others to be aware that for those of us who live with a health condition, when we get ill, it’s on top of the other health stuff we already have and it’s different to a healthy person’s experience.

It can be more intense, more draining, frustrating and we can’t help it. We just try our best to carry on.

Do you have experience of this too? Let me know in the comments below.

And please remember that if you’re a thyroid patient living with poor mental health or lingering physical symptoms, that you may not have to live this way. To address why you may still be feeling unwell (often despite being on thyroid medication too), please see this article and go through each suggestion, putting your thyroid jigsaw back together. 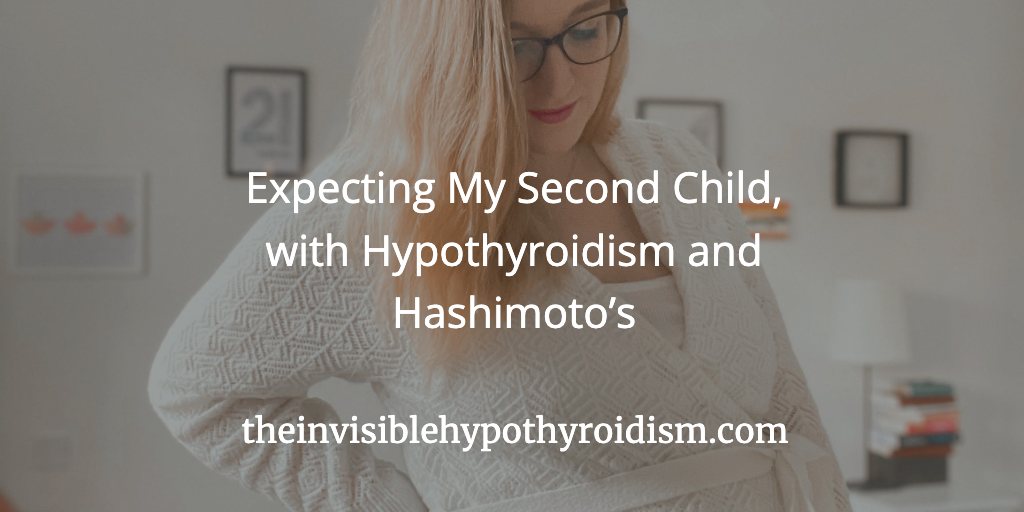 Expecting My Second Child, with Hypothyroidism and Hashimoto’s 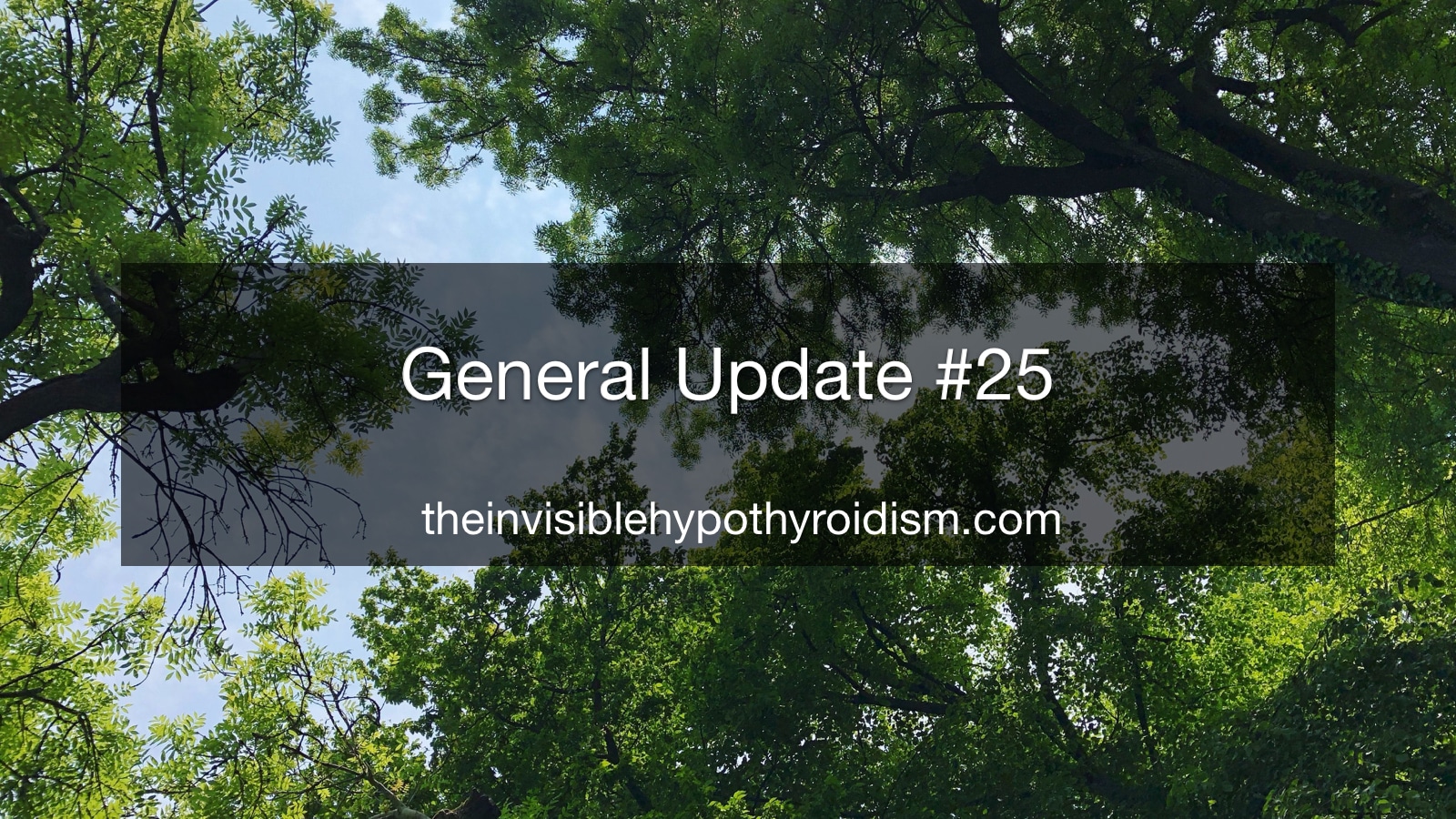 When I Bonded With a Stranger Over Having Thyroid Disease