Book Review: The Courage To Be Disliked by Ichiro Kishimi and Fumitake Koga 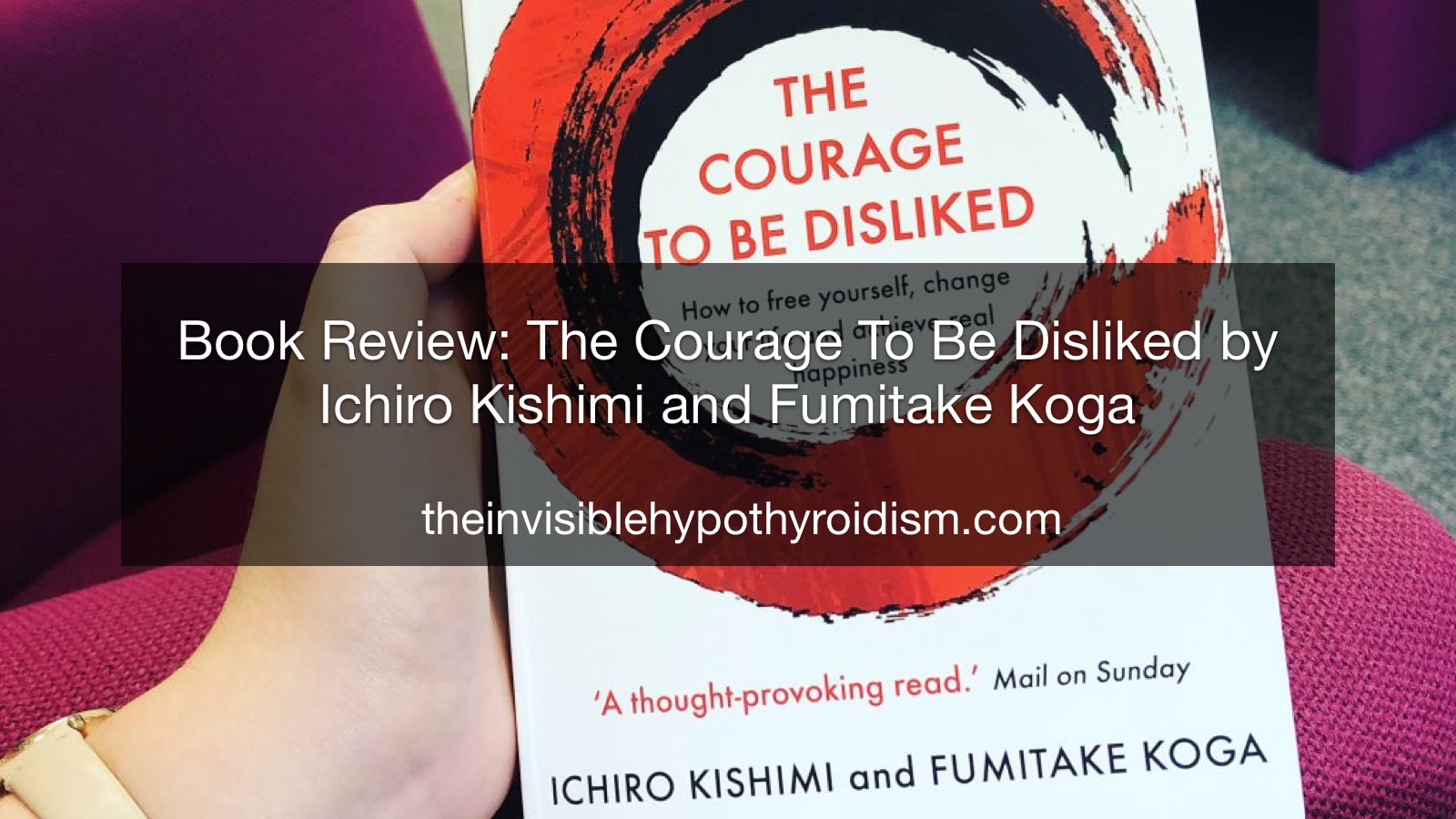 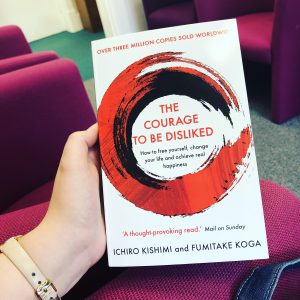 The Courage To Be Disliked is an interesting read. Based on a mix of Adlerian psychology and philosophy, it had me rethinking a lot of my perceptions about the world, my life and relationships with others.

I may reference back to this book and what I’ve learnt from it throughout my blog posts.

The Courage To Be Disliked is set out in small, bitesize ‘chapters’, with chapters being only a few pages long and a minute or two to read, which made this book a great choice when I was on the go and wanted the ability to read just a few pages here and there. The format is set out as a conversation between a student and a teacher, with the teacher encouraging the student to question a lot of his perceptions, concerns, frustrations and more, using mainly Adlerian psychology principles.

You do not need to have experienced a mental health condition such as depression, anxiety or other in order to find this book helpful, as it isn’t written strictly for those with this experience, but for anyone who perhaps:

The main approach to tackling these kinds of issues is in changing the way you look at your interpersonal relationships. Using the theories of psychologist Alfred Adler (who worked alongside Freud and Jung), the book simplifies how we are all free to determine our own future, free of the shackles of past experiences, doubts and the expectations of others. It encourages us to accept the ability to change and ignore societal limitations.

As it has been translated from the original (Japanese), I found that the wording could be a little hard to digest at times and so found myself reading back over certain chunks to fully absorb the meaning.

One potential downside is that Adlerian psychology believes in past trauma (upsetting events) not having any influence over future actions. Reversing the ’cause and effect’ standpoint to instead suggest that it’s not a negative life experience that directly affects us later on in life but instead it is how we respond to that life experience, is food for thought but I know will offend some. The phrase ‘patient blaming’ comes to mind, although as someone who has their own negative past experiences that I do believe have shaped how I still struggle with certain parts of my mental health today, I didn’t see it as ‘patient blaming’ but instead just another possible theory.

The basis of much of the logic in the psychology used is that our behaviour is driven by an underlining goal. Simply put “If you’re unhappy it’s because you’ve chosen to be unhappy.” At a glance, this could be seen as victim blaming, but when broken down, some of it does seem to make sense in certain cases. I’m not saying it will be the same for everybody (some people struggle with mental health conditions as a result of literal chemical imbalances for example) so I think it’s worth a read to see if you think it could apply in your case.

I found myself agreeing completely on some points made in the book and then really not at other points. Its arguments are polarising and although I didn’t agree with everything it suggests, I do think that that’s the point. It is there to spark a deeper conversation with yourself and do some breaking down of your own situation. Much like the student in the book.

I found the first half of the book hard to put down but the second half seemed to drag for me due to some repetition.

– Your past doesn’t define you, it is how you react that does.
– Don’t view your relationships as a competition.
– Focus on your own tasks and not other peoples’.
– Don’t focus on needing praise from others. Do things for you.
– Accept who you are.
– Have the courage to accept change in life.

Many of the points raised in this book will be really useful for those with health conditions such as thyroid ones.

You can get a copy of this book from Amazon on the link below and also check out the other books that may be helpful to you in my bookstore, here.

Have you read this book? What did you think of it? 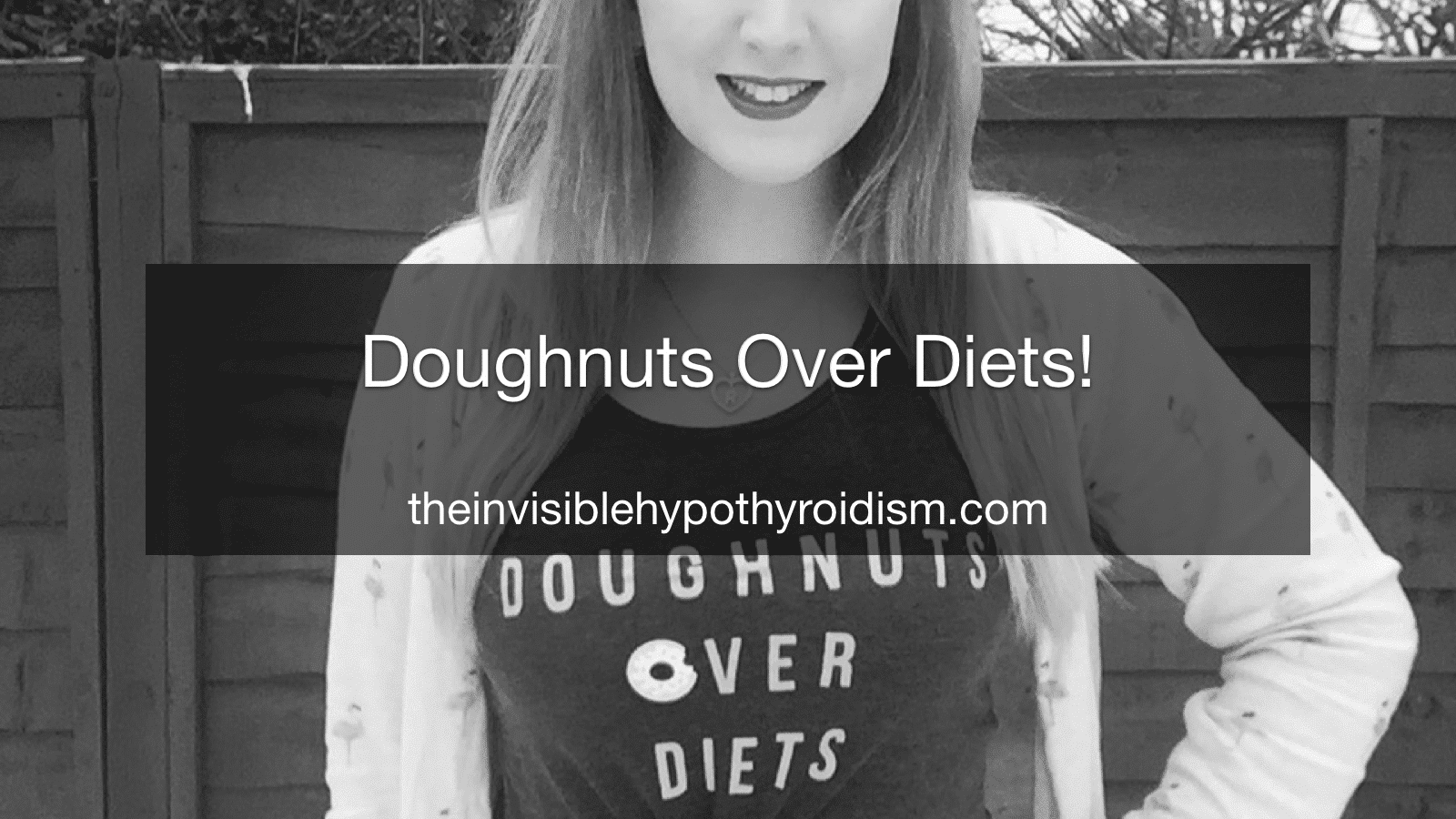 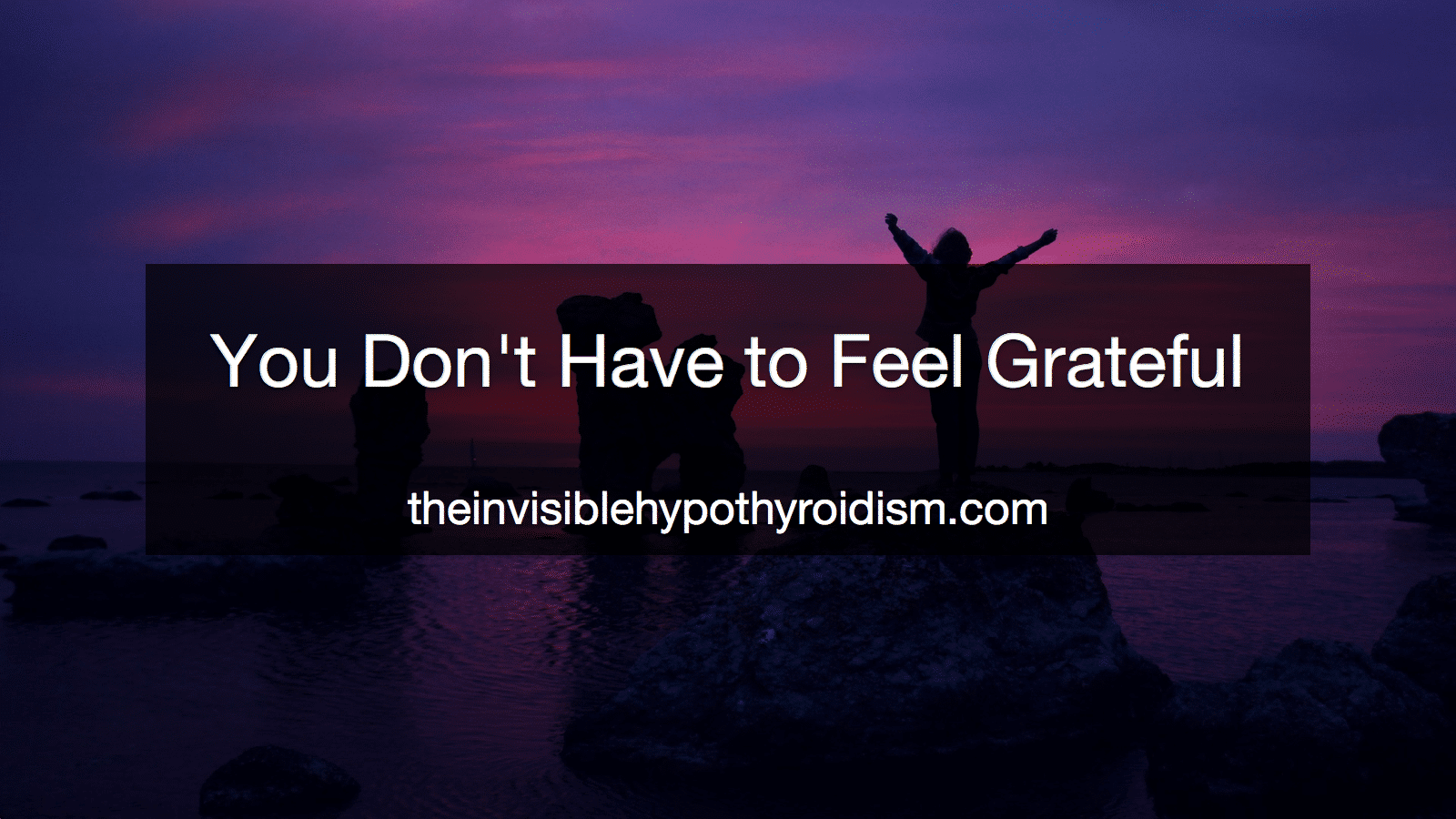 You Don’t Have to Feel Grateful 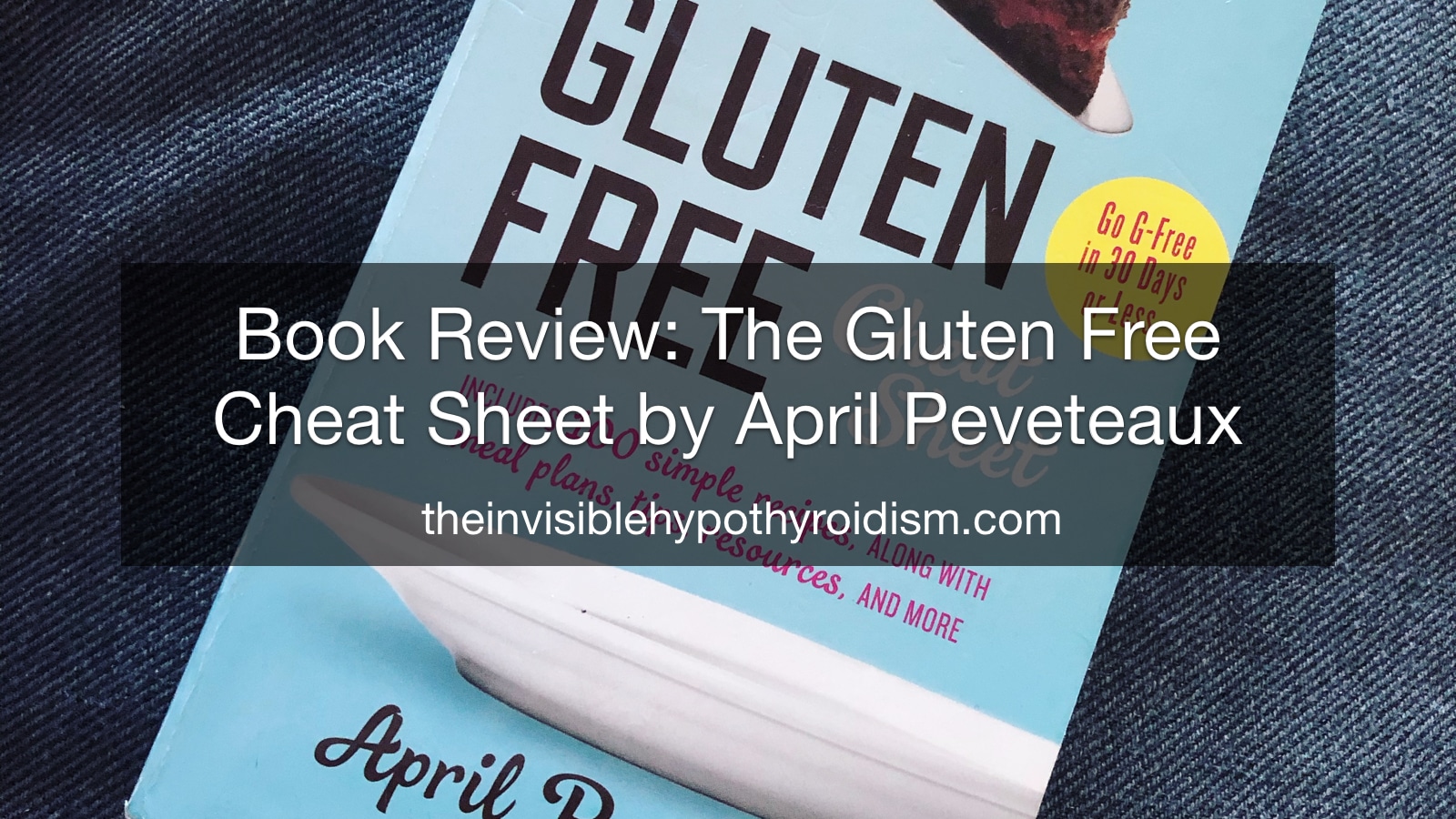 My First Trimester: Pregnancy with NDT, Hypothyroidism and Hashimoto's