9 Celebrities That Have Spoken out About Their Thyroid Disease 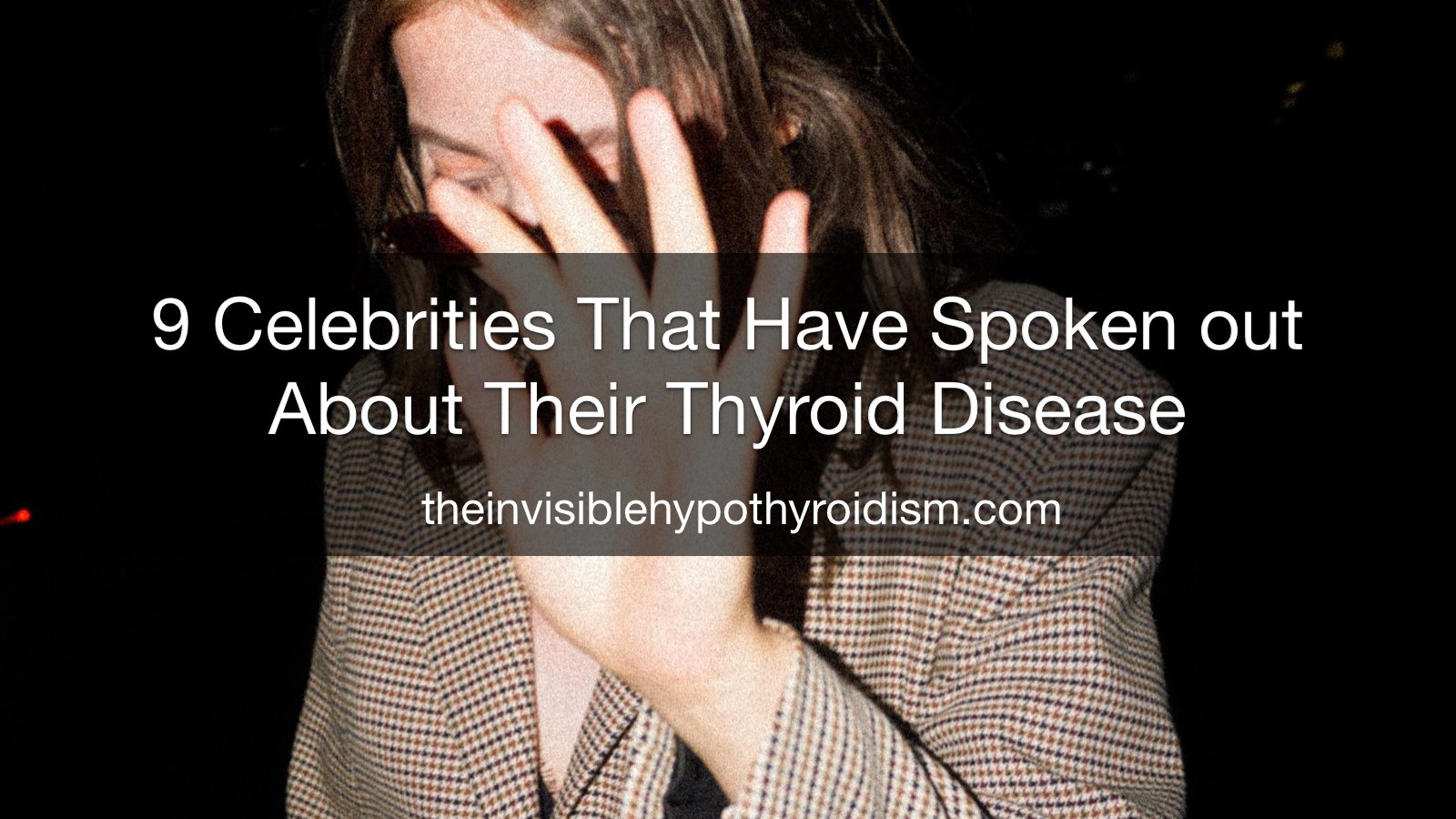 As well as all the millions of people with thyroid conditions worldwide, there are many people in the public eye who also have experience of thyroid disease.

See my list of people here, but also read on for those celebrities who have openly spoken about their experiences and helped to raise awareness of the effects.

Actress Gina Rodriguez has Hashimoto’s and hypothyroidism and has spoken openly about this several times, though an interview I particularly enjoyed has been included below.

She mentions how she ditched an endocrinologist who told her she would never have children (with properly treated Hashimoto’s/hypothyroidism, fertility chances should be good) and how she had to discover and find the resources to holistically manage her Hashimoto’s – including how it ‘pains her’ when others aren’t as fortunate to financially afford access to the right resources.

Gina also raises the point that ‘each body is different’ and that we must not compare experiences with thyroid issues or assume that one treatment works for everyone. A message I also try to get across in my thyroid advocacy work.

Former fashion model Denise Richards was thankful for fans pointing out her enlarged neck when she appeared on TV in 2019. She hadn’t noticed it herself, but after getting checked out by her doctor, found that it was due to a thyroid condition. She spoke publicly about how going gluten-free helped her to take better care of her thyroid health. She said “I had no idea how much our diet really can affect our body and for me how toxic gluten really is.”

I was interviewed in February 2018 by The BBC, regarding my thoughts on model Gigi Hadid speaking out about her Hashimoto’s. She responded to negative comments on Twitter concerning her weight fluctuations, which she explained to followers were due to her thyroid condition, Hashimoto’s Thyroiditis (and I’m assuming hypothyroidism since she takes thyroid medication).

She began by suggesting people who once called her too fat were now shaming her for losing weight, which was due to now being ‘properly medicated’ for her thyroid condition. She went on to say “I will not further explain the way my body looks, just as anyone, with a body type that doesn’t suit your ‘beauty’ expectation, shouldn’t have to.”

Musician Sia Furler was diagnosed with Graves’ Disease in 2010 and had to undergo radioactive iodine therapy that subsequently left her hypothyroid. She had to cancel several concerts due to the symptoms of Graves’ Disease and tweeted “I’m not crazy! I have graves disease!.. Goodbye thyroid. I will kill you with radioactivity.”

Gena Lee Nolin, actress and model most famous for her appearance in Baywatch, has hypothyroidism and Hashimoto’s and has spoken very publicly about her experiences with this. In fact, she created the Facebook page ‘Thyroid Sexy‘ which has over 150,000 followers, where she shares her experiences as a thyroid patient advocate.

Gena also wrote the book: Beautiful Inside and Out: Conquering Thyroid Disease With A Healthy, Happy, “Thyroid Sexy” Life

Actress Sofia Vergara spoke publicly in 2013 about how she had her thyroid removed in order to treat thyroid cancer.

“[My doctor] felt a lump in my neck,” she said. “It was very traumatic. I was young. I had a young son. But I tried not to panic. I decided to take charge and inform myself… so I went to bookstores and found out everything I could about it.”

Brazilian footballer Ronaldo shed light on how his hypothyroidism contributed to his retirement. He said “It’s very hard to leave something that made me so happy. Mentally I wanted to continue, but I have to acknowledge that I lost to my body… My body aches. The head wants to continue, but the body can’t take much more.”

How thyroid disease affects many peoples’ work lives is hardly ever touched upon, as well as changes in ability to exercise.

Oasis singer Liam Gallagher revealed how Hashimoto’s was affecting his career also and may even ‘cut it short’. He said “ I can get a really hoarse voice… I know singers that come up off that stage and not broke into a sweat,” in reference to the amount of energy he exerts on stage. “I’m sweating as soon as I say hello… [Hashimoto’s disease] makes your voice a lot hoarser. That’s some of the symptoms.”

In 2019, Jameela Jamil posted to her Instagram page, opening up about how Hashimoto’s can be difficult to manage.

Do you know of any others? 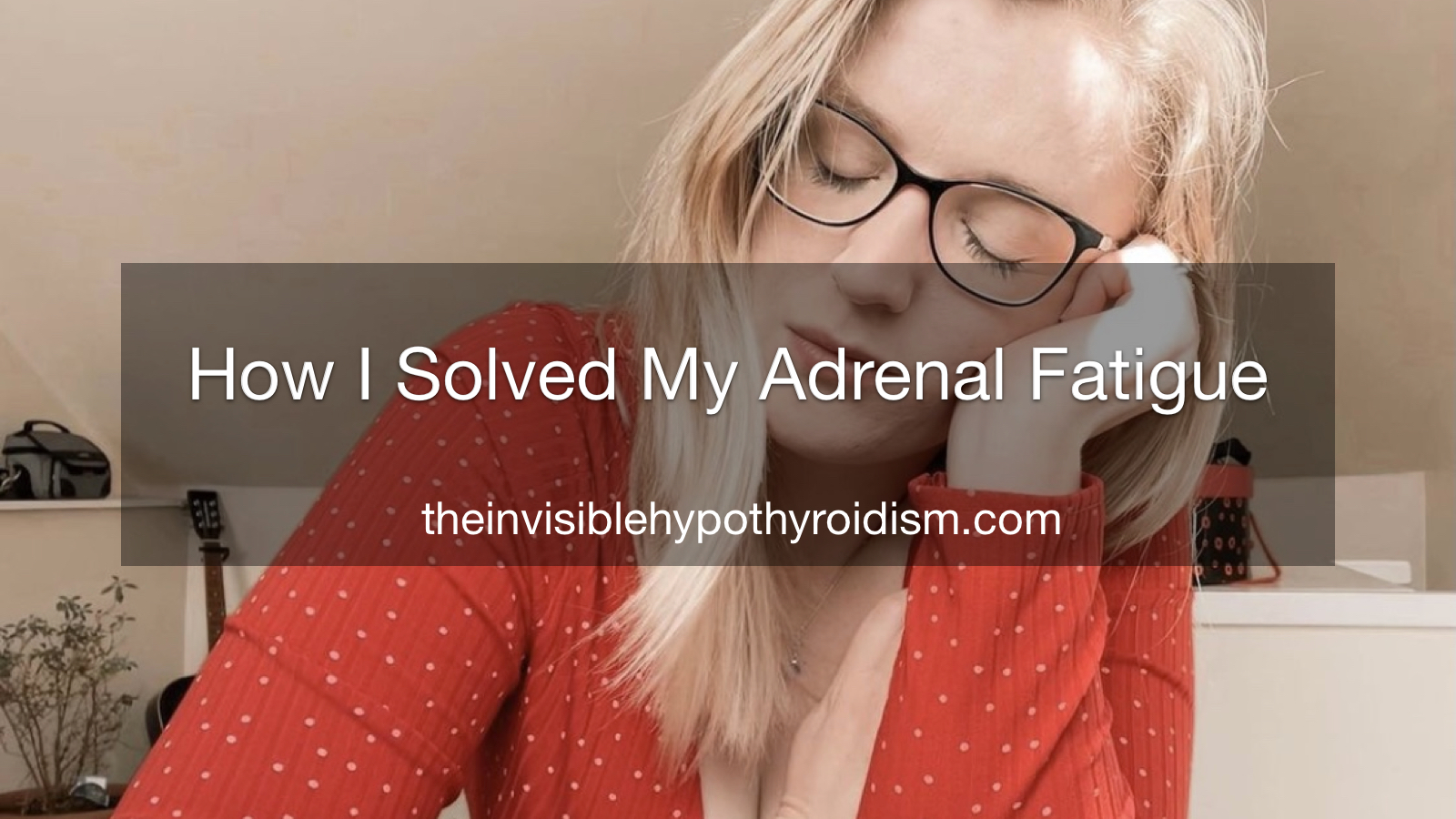 How I Solved My Adrenal Fatigue 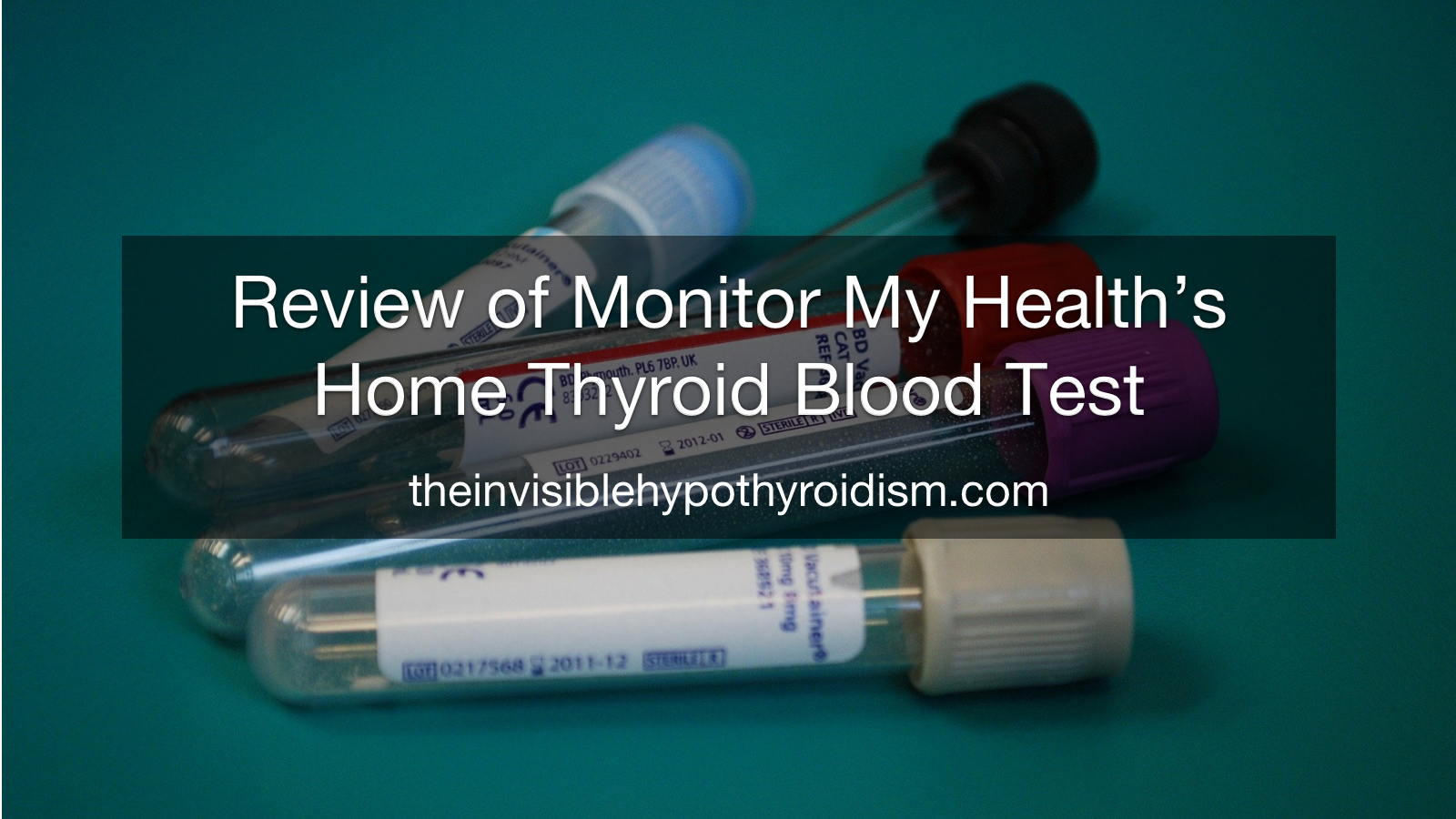 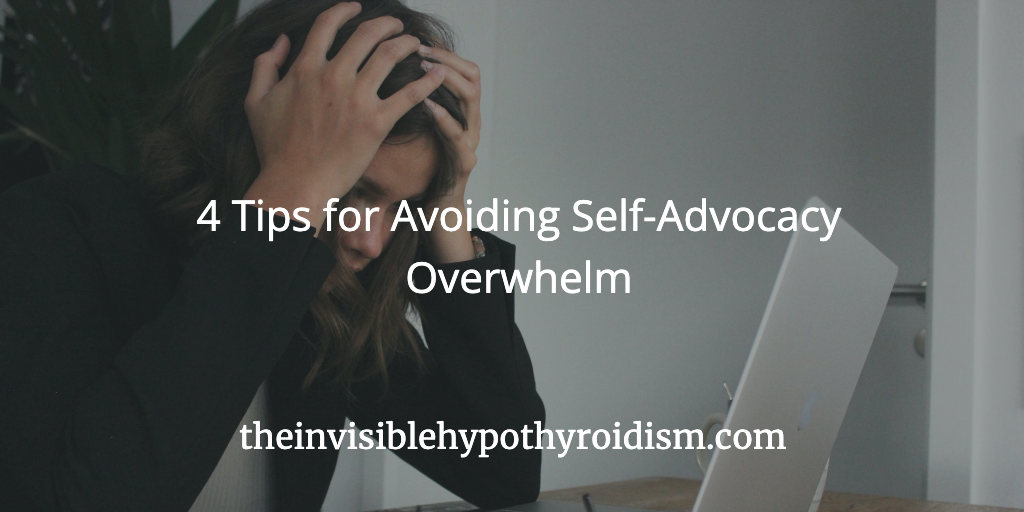 What is the Difference Between Hypothyroidism and Hashimoto's?