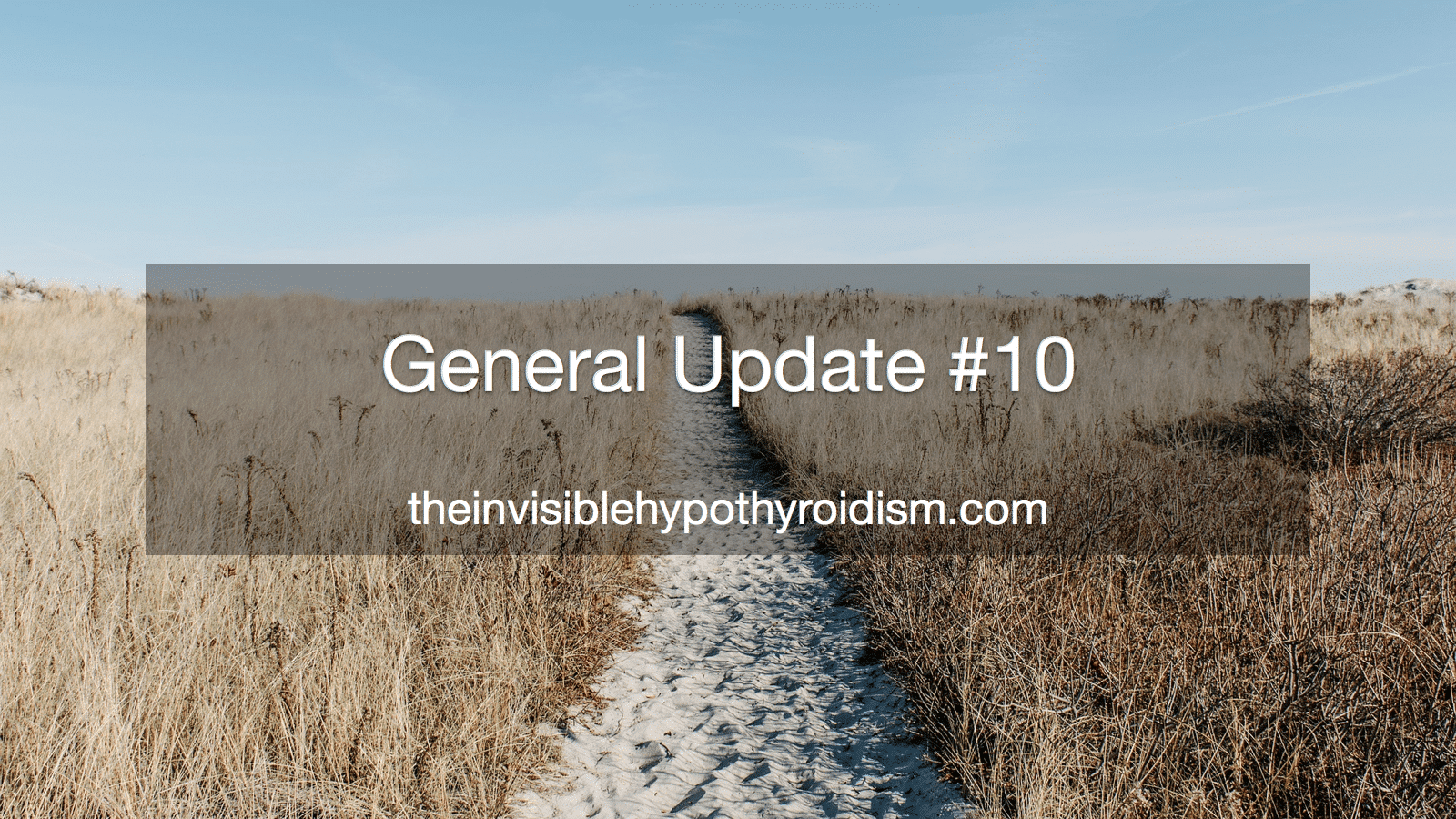 In my latest posts (An Update on My Adrenal Fatigue, An Update on My Bad Skin, My List and I’m Not Feeling Tuesday), I’ve touched on my suspicion of having a sex hormone imbalance. Namely, low progesterone – also called oestrogen dominance.

Well, after my GP refused to run the tests, after I had asked him to twice, I went ahead and arranged for them to be done myself, and after suspecting oestrogen dominance for a month or two, I found out that it is indeed that. 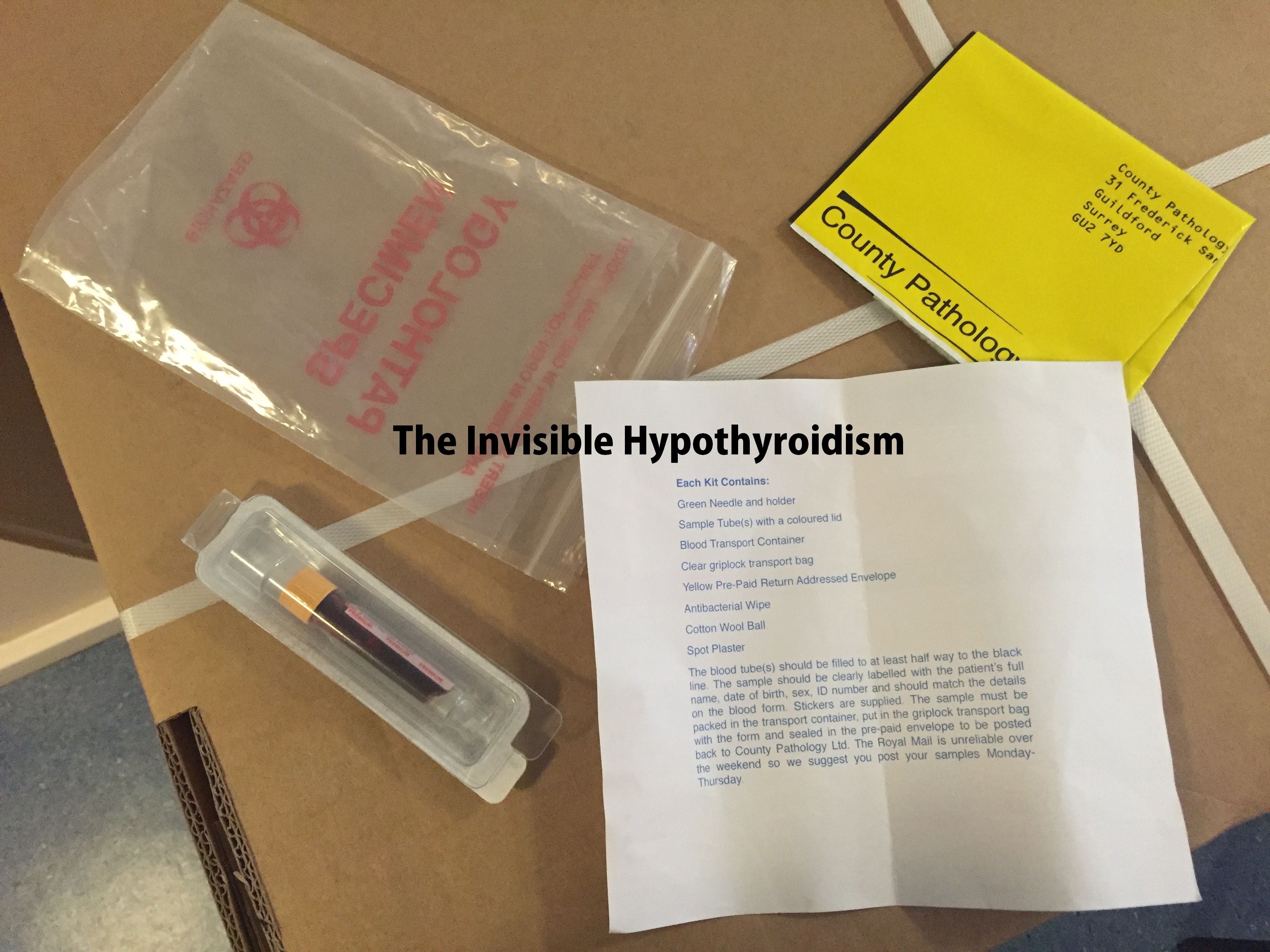 You can go back to my last post to read about my severe cystic acne, which is one of my main symptoms, and how I suspected it was down to the oestrogen dominance. Since this last post, my acne has only got worse and continues to worsen, spreading further. My doctor gave me another cream, which I tried on my back and chest (hesitant to use it on my face after last time), and it has made absolutely no difference.

Annoyingly, after ordering the tests to be done privately, my GP then insisted that had I asked for them, he would have done them and saved my ‘hard earned cash’.. which is utter rubbish. Why would I pay for them to be done privately if I could have had them done for free?! Just doesn’t make sense.

My other symptoms include very irregular periods (weeks late or early), cramping that comes and goes throughout the month (the kind of cramping I get like I’m going to start my period, but then don’t) and bad PMS pretty much all month, but particularly bad in the one to two weeks before my period. I can be moody, snappy, irritable and emotional. Basically, just avoid me!

My testosterone at least, is OK. Which I guess is something..

Anyway, so the plan now is to look in to natural progesterone cream. I’m looking in to Ona’s cream, as I’ve heard so much good stuff about it, but I need to find out how much to start on and then see how I go on it. It can be bought over the counter. My plan of action is to try and fix this issue, and retest my adrenals in a few months to see how they’re doing. I’m not entirely sure if my high cortisol is causing low progesterone or if its the other way round.

I also had blood drawn again last week (on the NHS) for an iron panel, so I’m going in to see the doctor next week about those results. It was low in range although not anaemic last time, so I am hoping it hasn’t dropped any further. I have to take in these sex hormone test results I have had done.

My latest thyroid panel a couple of weeks ago showed that my Free T4 had dropped to just below optimal, which concerned me, so I have increased my NDT dosage by 0.25 of a tablet daily, with support from my GP, and feel fine so far, ten days on. My Free T3 remains optimal. I have also gone gluten-free a couple of week ago, now.

Have you done any sex hormone testing? Oestrogen dominance seems very common alongside thyroid issues, so may be worth considering. 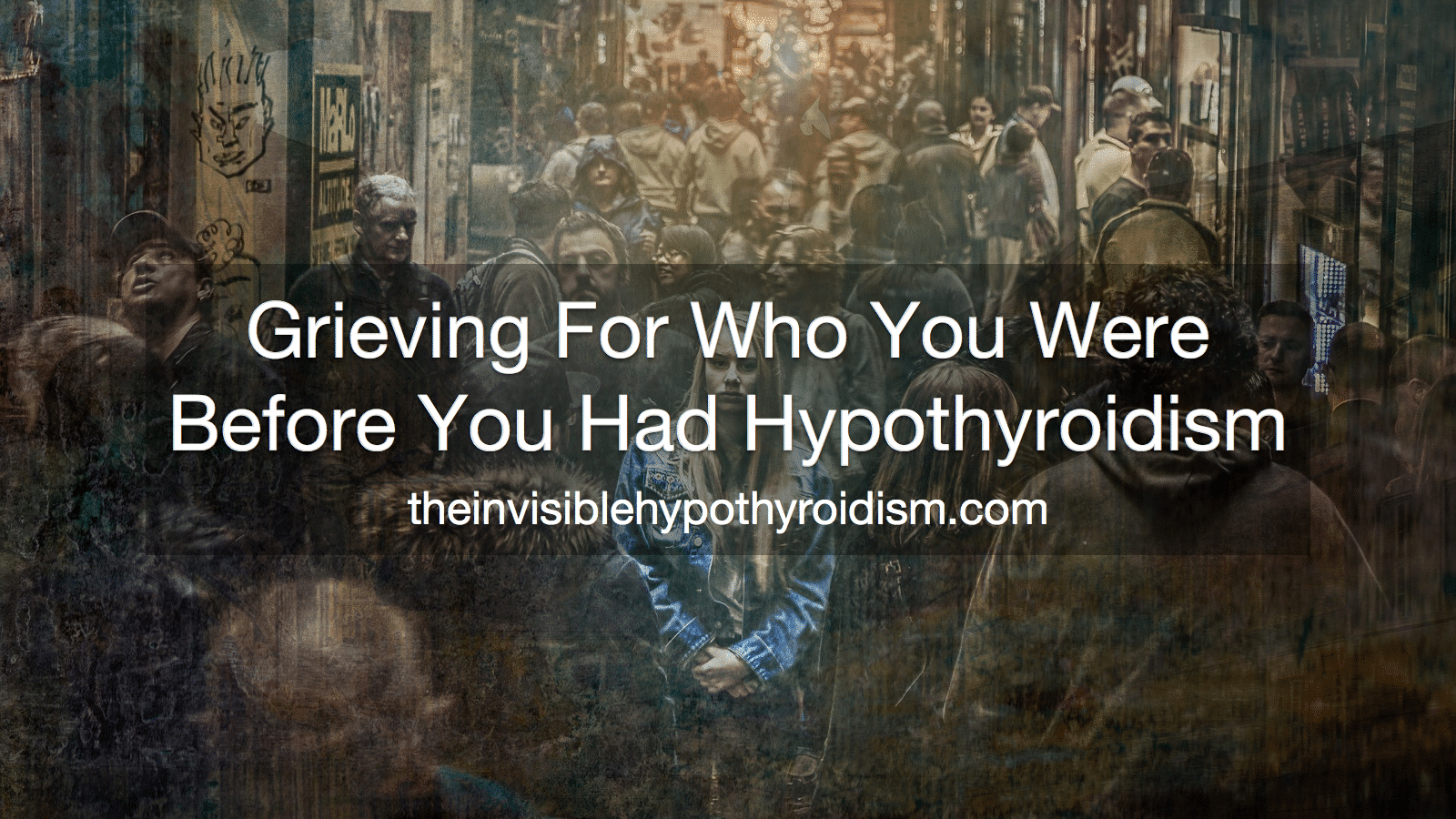 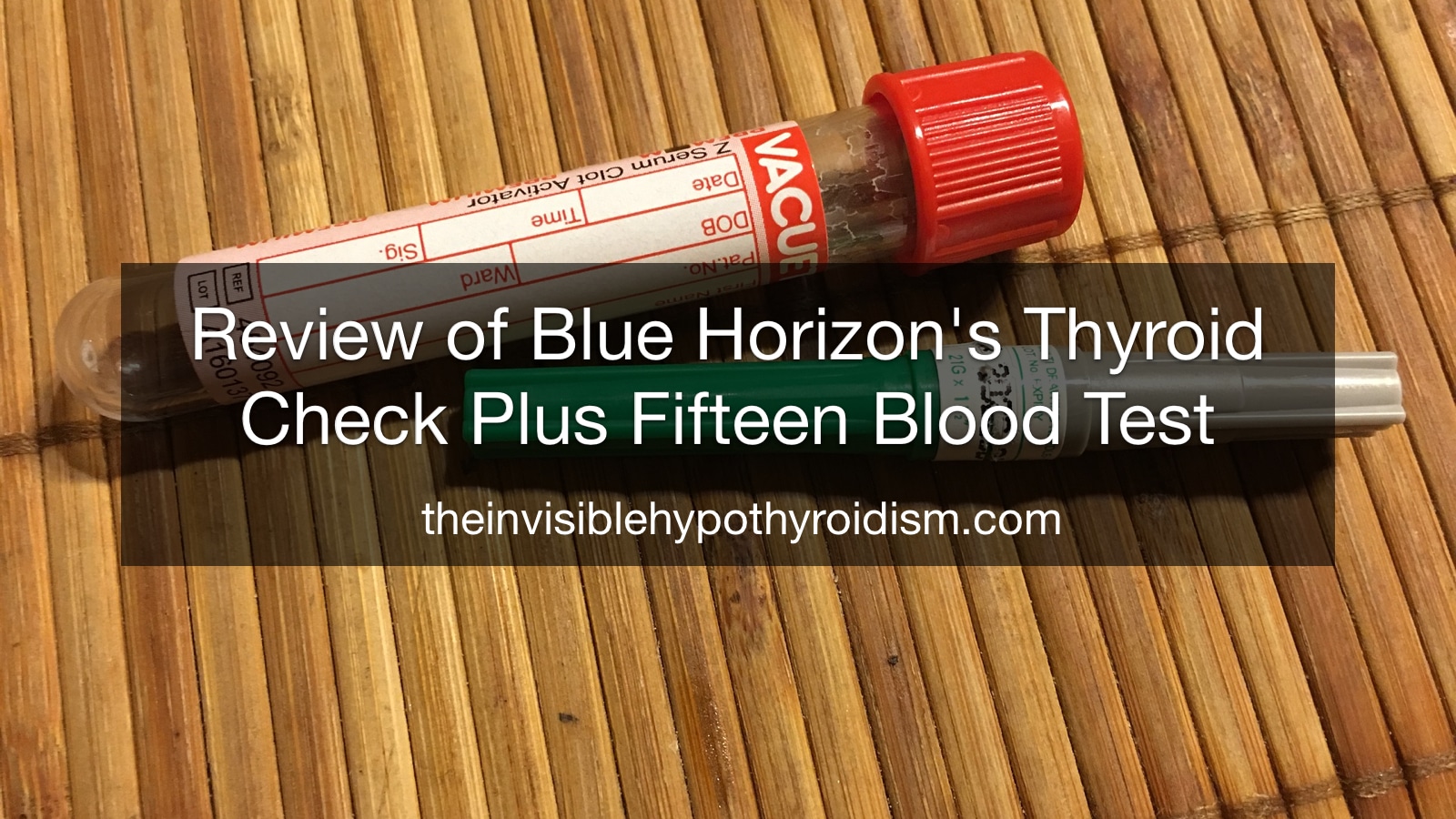 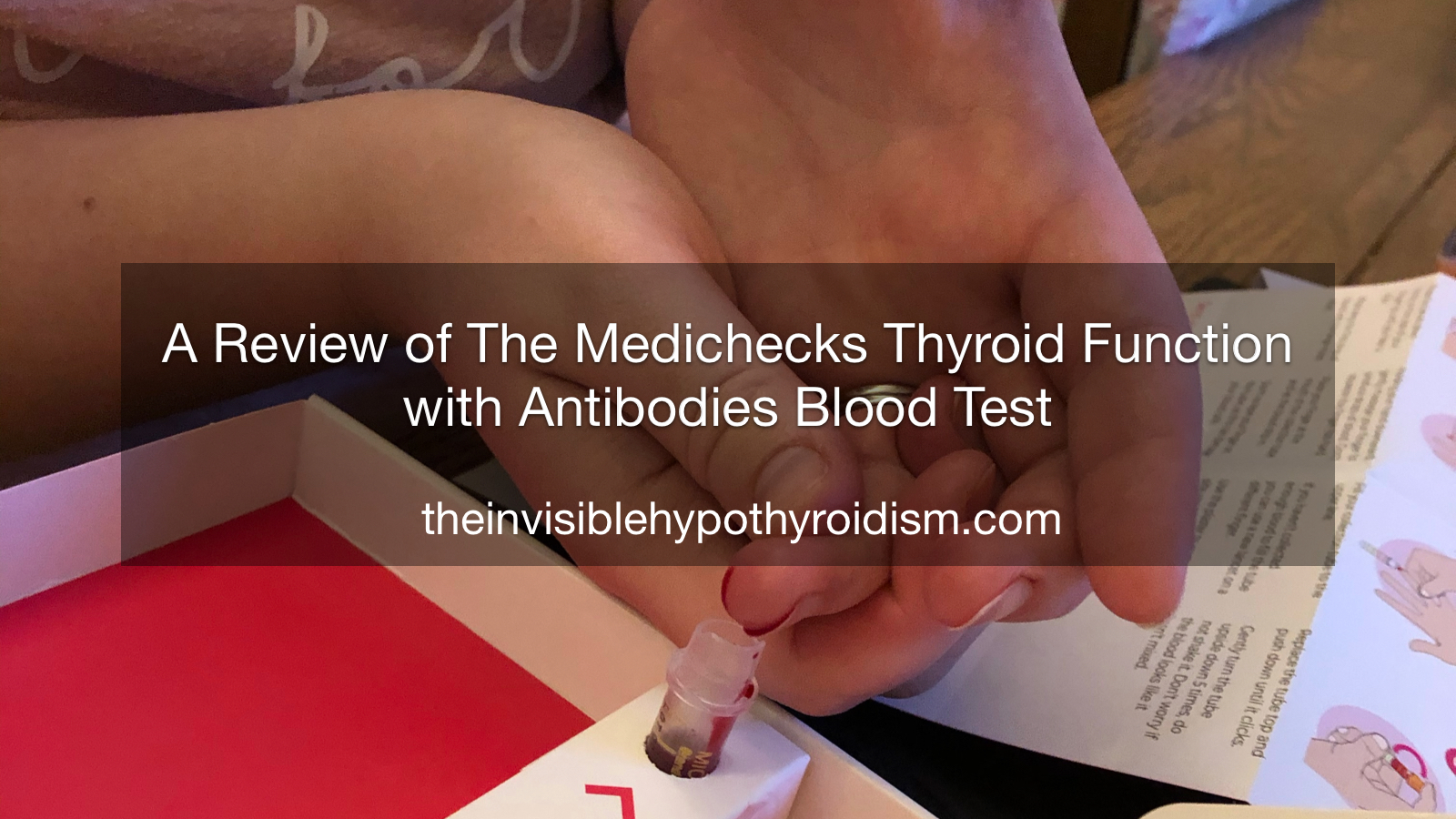 A Review of The Medichecks Thyroid Function with Antibodies Blood Test

How I Did on My Trip To Berlin