Completing The Color Run to Raise Money for Thyroid UK 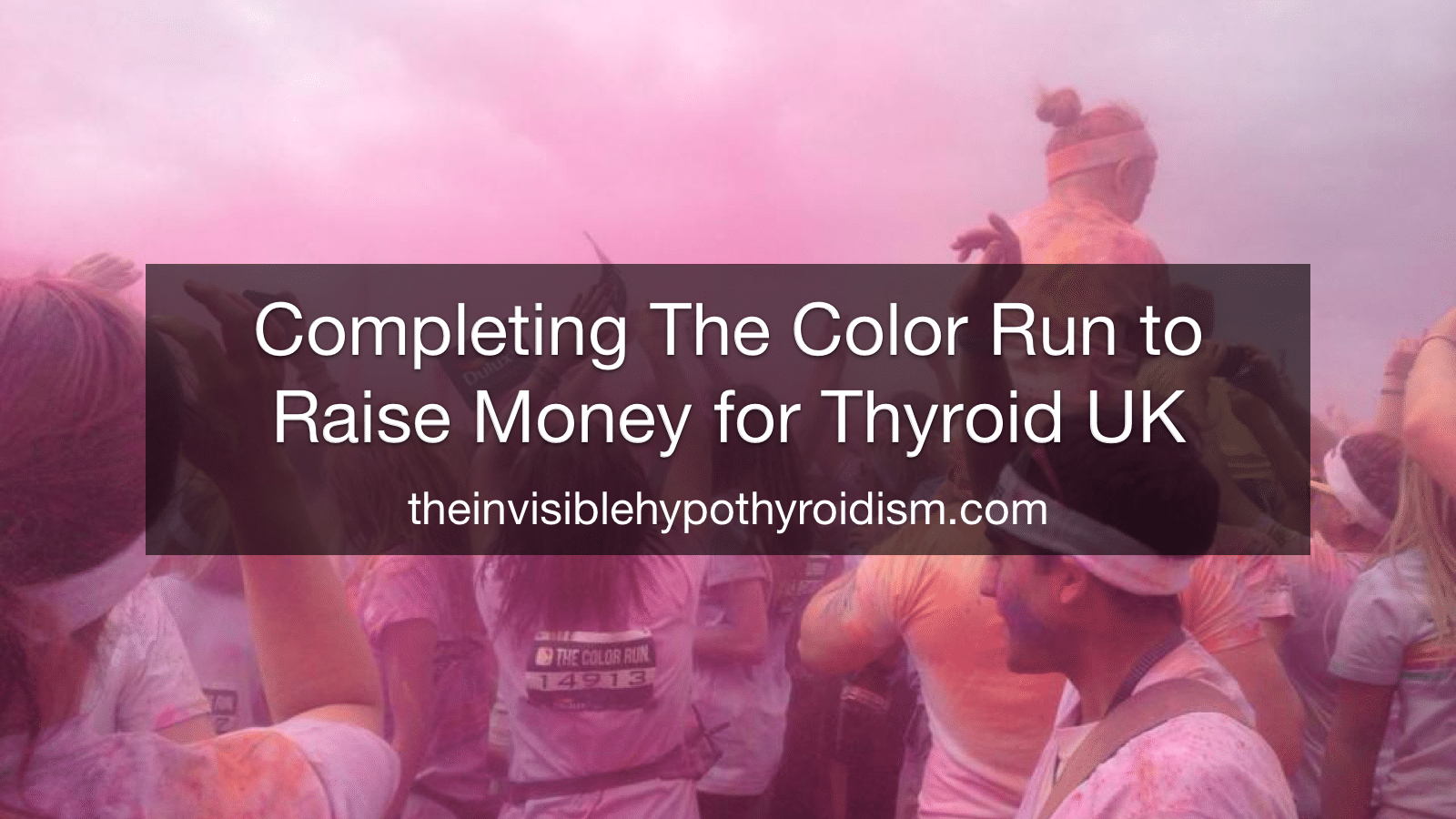 Yesterday, I completed The Color Run in Manchester for Thyroid UK. 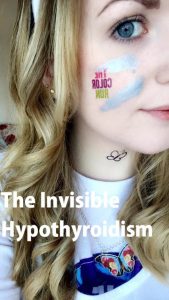 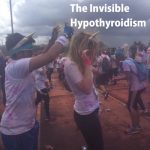 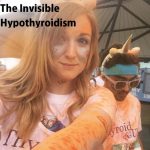 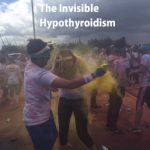 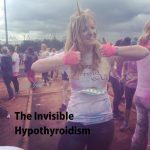 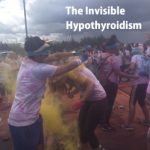 Completing a 5k yesterday, when six months ago I couldn’t get up the stairs unaided or to the end of the street without needing to rest, has been a significant marker in my progress.

And to raise £437.50 in total for a thyroid charity, Thyroid UK, whilst doing so, is my absolute pleasure.

I’ve made it no secret that I was completely devastated by the effect hypothyroidism and adrenal fatigue had on me and every aspect of my life. But completing this run, which probably seems quite minor to people who have no idea what it’s like living with these health conditions, is a big deal for me, and I feel proud of managing it today, fairly easily.

It has been a celebration; marking a lot of progress in my health and how much better I am now, the fact that I made it through the dark cloud of depression and having raised awareness and funding for making lives better for those with the condition.

The run was fun, it celebrated life, positivity and health. All of which are so important and appropriate in remembering as I fight for better lives for thyroid patients.

Thank you so so much for those who donated and supported me. The past year and a half hasn’t been easy to say the least.

The celebrations carried on, with an evening meal and drinks, obviously after I’d showered!

Something I feel particularly proud about is that, after the run, I didn’t need a sleep, yet Adam was so worn out, he did! I call that impressive!

When having drinks last night, celebrating, I got chatting to a woman there about her amazing shoes and a wedding she was attending. She then asked what we were doing in Manchester, as she could tell we weren’t from around there. I said we did The Color Run and explained what it was. She asked if it’s for a charity and we said regular entry isn’t, but there’s nothing stopping you from doing it for a charity, which is what we did. She asked which charity, so we said Thyroid UK.

Her face dropped. She went ‘You’re kidding?!’ And pointed to a scar on her neck. She’s hyperthyroid and having real trouble getting it properly medicated so she’s losing hair and can’t put on any weight. We had a chat about it all and she said it gave her goosebumps.

She hadn’t spoken to anyone else about it before, ever. She’s always kept her diagnosis of this disease to herself because she felt no one would understand. Not even anyone she personally knew, yet felt connected to this stranger she didn’t know, because they also lived with a thyroid problem.

What do you think about the woman I got talking to? Such a coincidence! 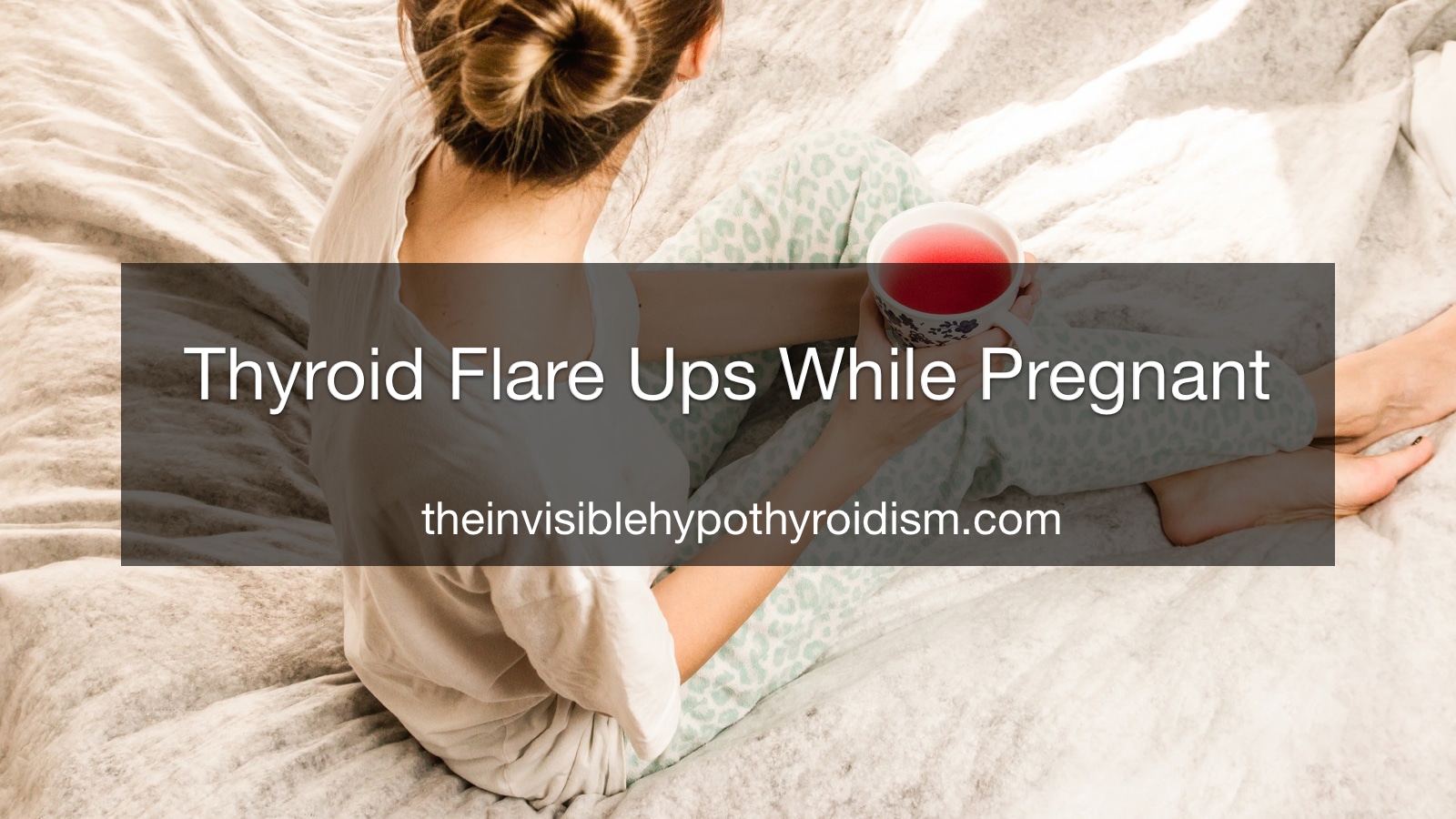 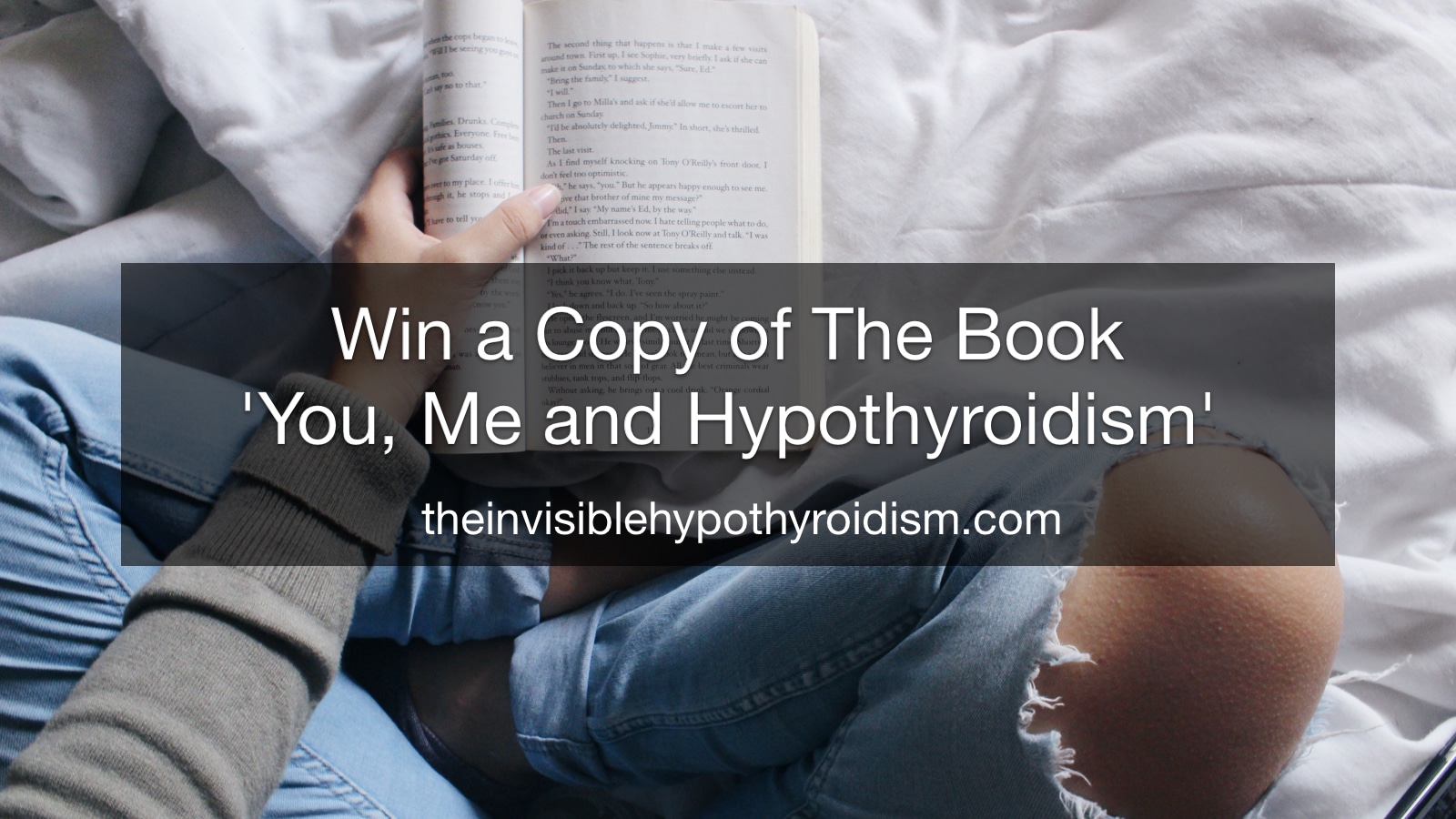 Win a Copy of The Book ‘You, Me and Hypothyroidism’ 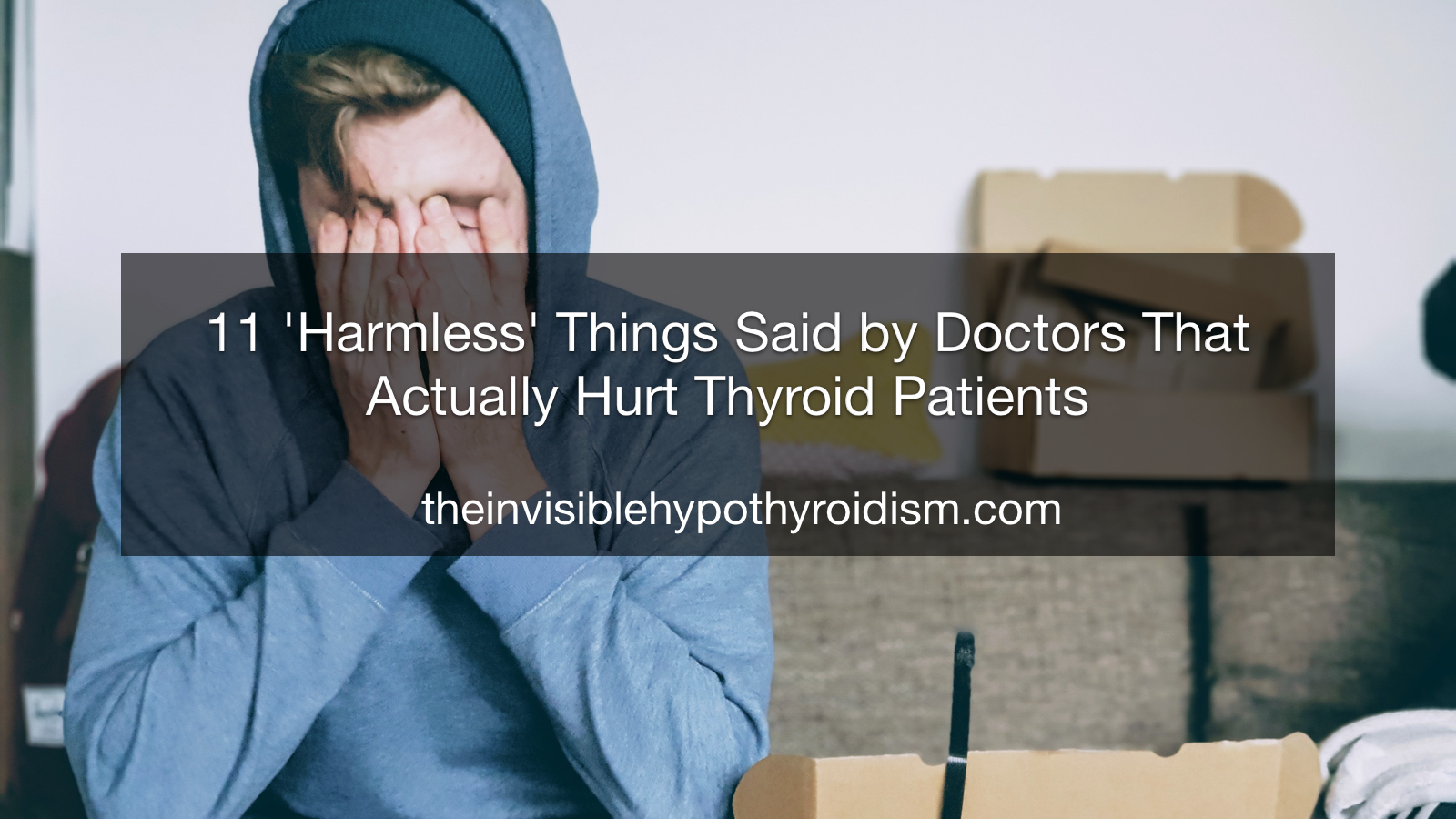