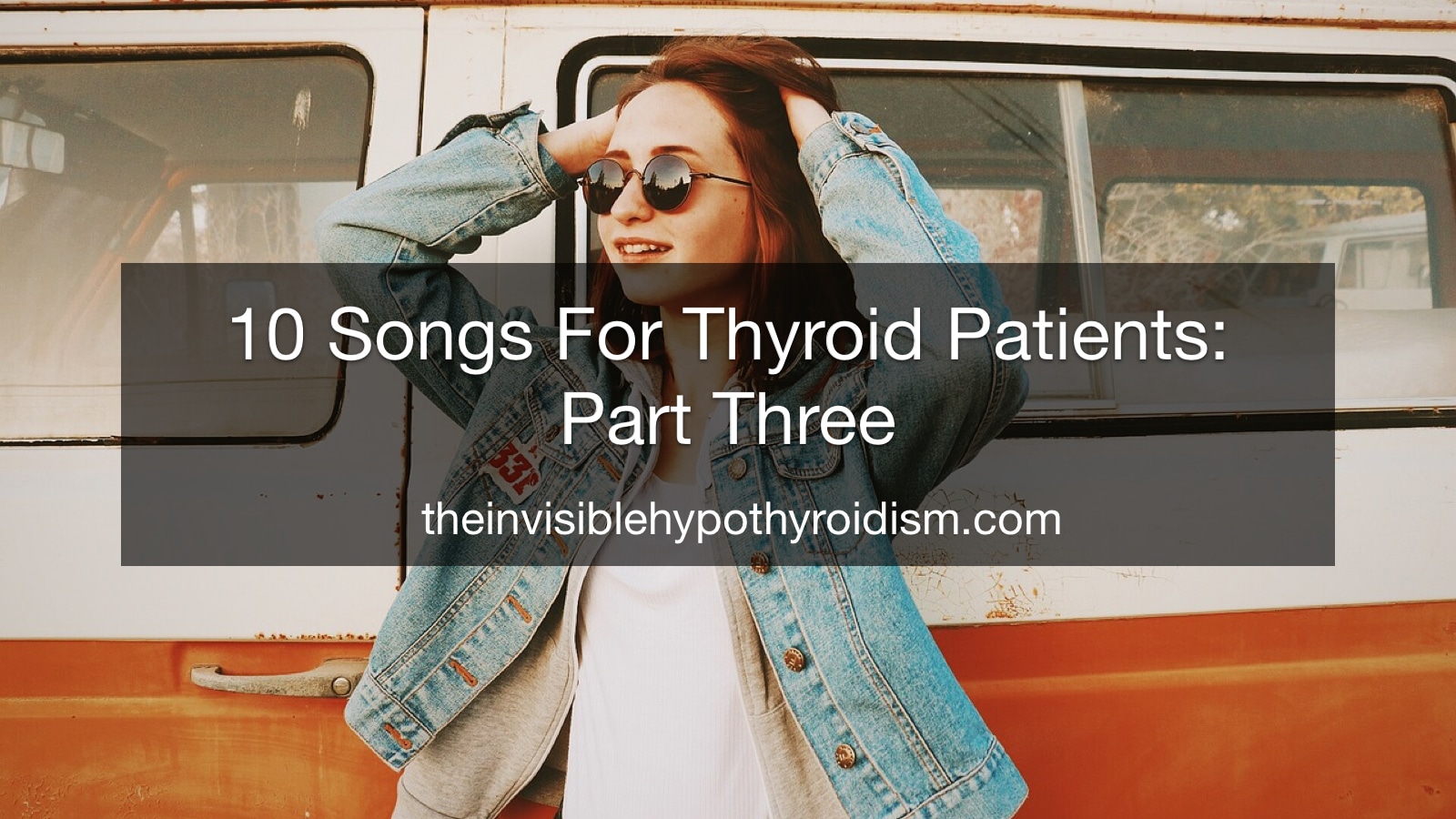 I posted my selection of twenty songs that motivate, inspire, uplift or otherwise connect with me on tough health days before over two separate blogs. You can see part one here and part two here.

And now I’ve got part three for you.

I find music is the best remedy for when I’m feeling low, fed up, defeated or frustrated, especially during thyroid flare up periods, so I’m going to share my favourites for when I feel down, defeated, frustrated or otherwise struggling. I hope you like them too.

You can find the playlist on my YouTube channel here: https://www.youtube.com/playlist?list=PLz3aN_IBYl76fGMB2KnbskVATubWIWRnL

I first heard of Natives when they were a support act for the main band I was seeing at a gig and whilst some of their other songs didn’t stick with me so much, Chasing Lions definitely did. I really like the lyrics:

Because they resonate with me in terms of finding myself again and unearthing who I was before I became so bogged down and affected by ill health. Mental health included.

This one may be a bit heavy for some, but the power in Jared Leto’s voice hammers home the message;

I don’t remember the moment I tried to forget
I lost myself, is it better not said
Now I’m closer to the edge
It was a thousand to one and a million to two
Time to go down in flames and I’m taking you
Closer to the edge

Which to me, reminds me to not only fight for answers for myself and others but to also do what is true to me and not regret anything I’ve done along the way. Any hard decisions I’ve had to make, whether others around me agreed with them or not, I will never regret them because I’m living my life. Not anyone else’s.

23. On My Way by Charlie Brown

This song is credited by many as an anthem for those with mental health conditions such as depression. I certainly find it very uplifting and motivational when I’m struggling.
Move in circles at night
You’ve given up the fight
Like the streets that you’re always walking on
You died inside
And you don’t know why
So you try to turn the light on
But stand up and never say never
‘Cause this life is gonna get better
Take a breath, shake it off and say
I’m on my way
You been down and feel so fed up
When they tell you, you might not get up
Might not be on top of the world but hey
Here’s what you say
You might work but I work harder
You might fight but I fight smarter
Might not be on the top of the world but hey
I’m on my way

This song always reminds me that I can still write my own future and embrace being my own thyroid advocate.

Release your inhibitions
Feel the rain on your skin
No one else can feel it for you
Only you can let it in
No one else, no one else
Can speak the words on your lips
Drench yourself in words unspoken
Live your life with arms wide open
Today is where your book begins
The rest is still unwritten

26. I Can See Clearly Now by Johnny Nash

This is just a really uplifting, positive song to start the day to.

27. Don’t Be So Hard on Yourself by Jess Glynne

Jess Glynne’s song is similar to number 21 in this list, in terms of the message; don’t regret anything you’ve done but also don’t be so hard on yourself, especially if it’s other peoples expectations you’re trying to meet. It’s OK to let go and admit that everyone makes mistakes, too.

28. All Star by Smash Mouth

A karaoke classic, this song is just really feel-good. We’re all all stars.

29. Whataya Want From Me by Adam Lambert

Such a powerful song. The lyrics to me sound like something I’d say to friends and family when trying to explain how hypothyroidism has affected me but some of the lyrics could also be things I’d say to my health and body, too. What do you want from me, body?

It messed me up, need a second to breathe
Just keep coming around
Hey, what do you want from me

And if you need a laugh, give this one a go.

If you’re like me, you’ll be wondering what on Earth you just watched. And maybe also found it funny. Maybe. 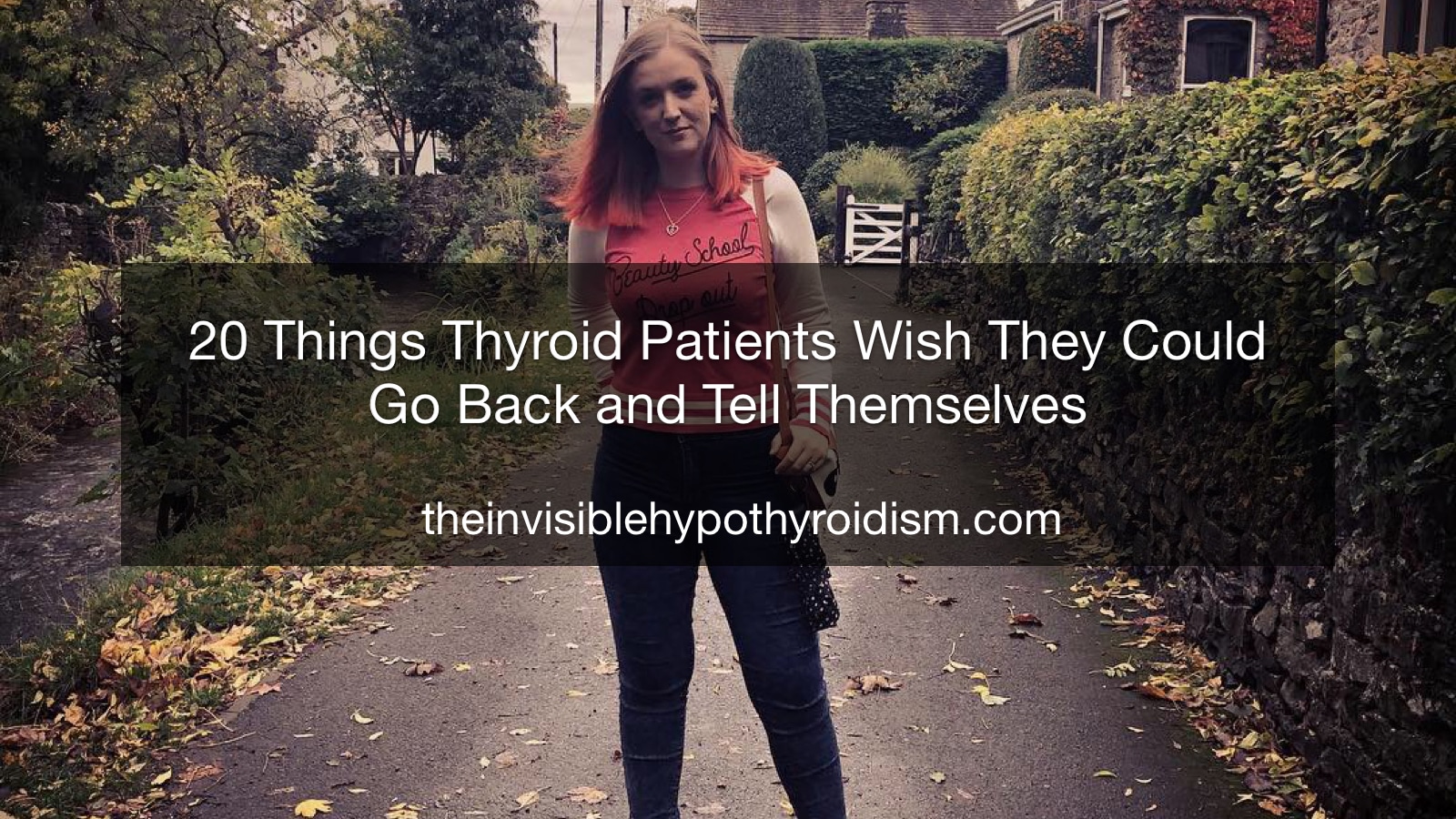 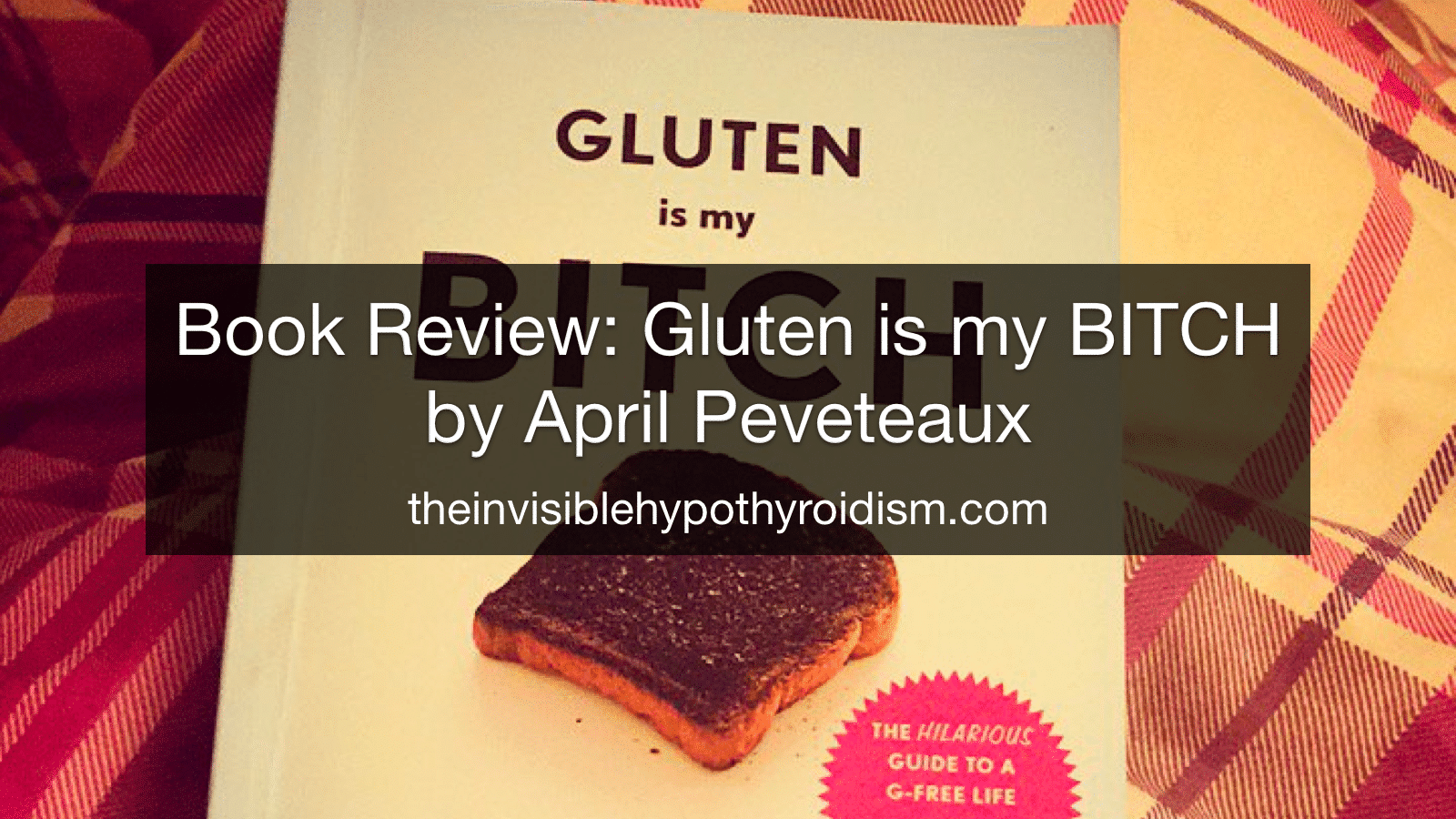 Book Review: Gluten is my BITCH by April Peveteaux 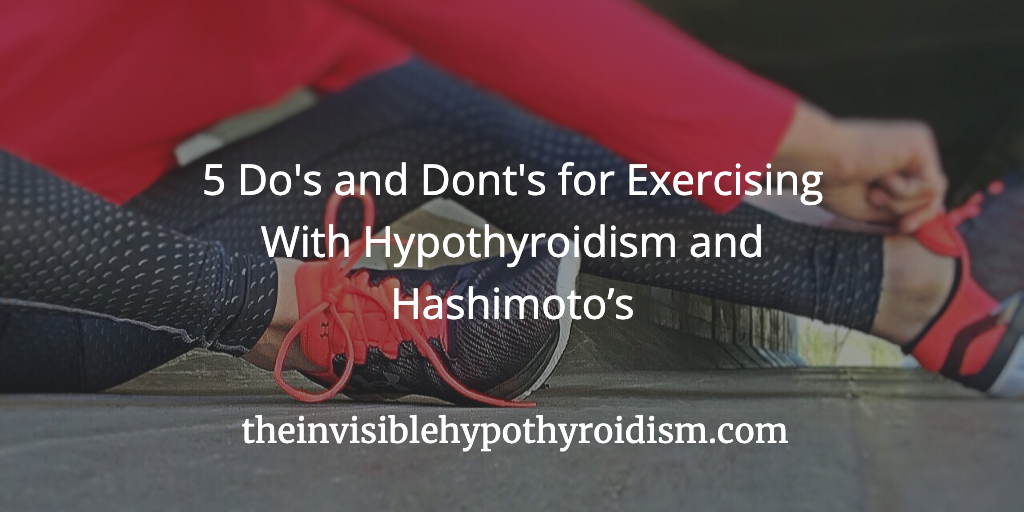 When I Worry That Uber Drivers Think I'm Rude